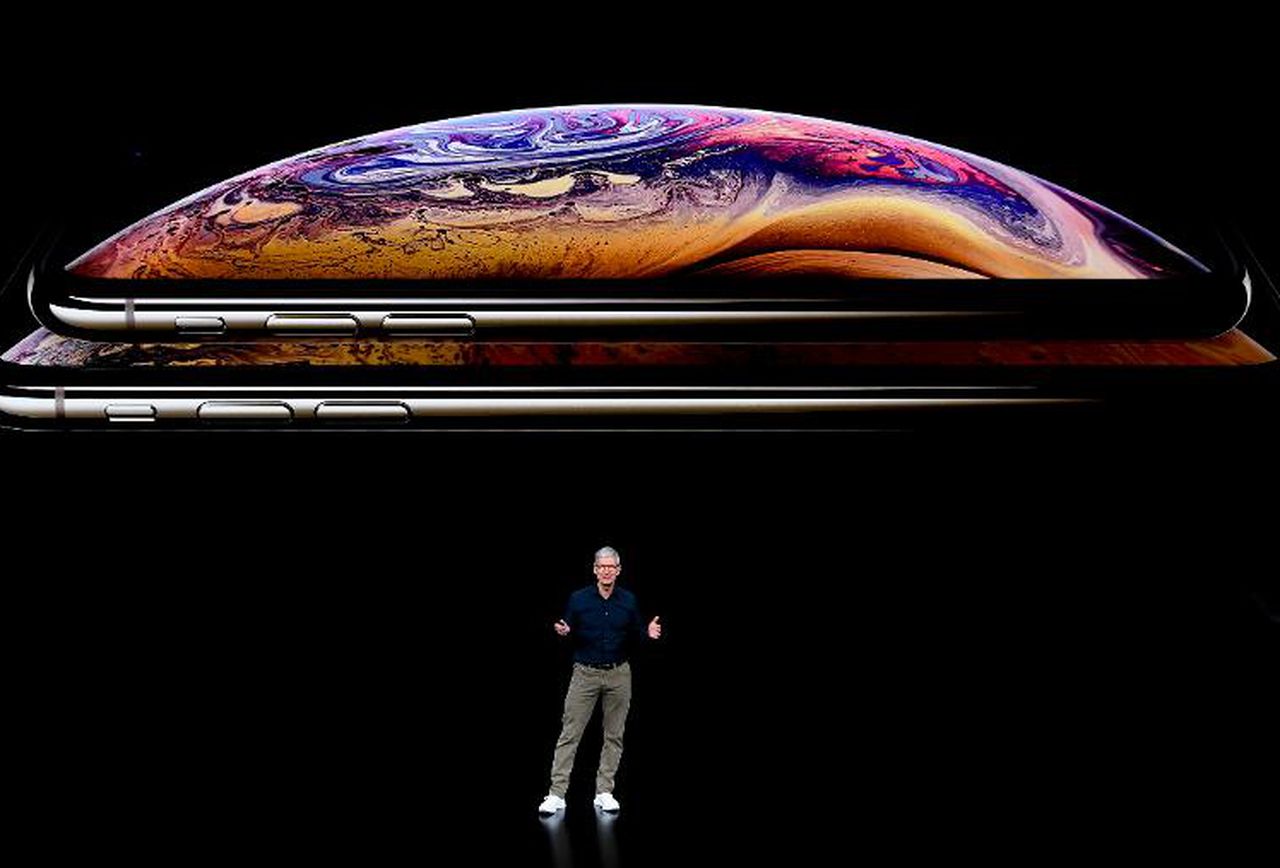 With the rest of the smartphone world adopting 90Hz screens on their flagships, and specialist gaming phones already at 120Hz, Apple is preparing not just to catch up with the competition but overtake it with next year’s iPhone 12. But will it be too late?

The latest leak on the iPhone 12 comes from Digitimes, which notes the increasing number of fast refresh panels coming to smartphones form 2020. It also highlights that Apple is likely to join that trend and bring the 120Hz ‘ProMotion’ technology from the iPad Pro over to the presumptively named iPhone 12. Benjamin Mayo reports:

Apple first introduced 120Hz screens to iOS in 2017 with the 10.5-inch iPad Pro and 12.9-inch iPad Pro. The refresh rate doubling dramatically improves the responsiveness of the user experience with user gestures more quickly being translated into on-screen motion.

Although a 120Hz screen will overtake the 90Hz screens on the current OnePlus handsets and Google’s Pixel 4, it won’t be a first to this speed. Razer’s first Android-powered smartphone, the eponymous Razer Phone, launched in 2017 with a 120Hz screen that was synced to the graphics co-processor.

One key difference though… the Razer Phone screen was an LCD screen, and Digitimes’ report suggests that Apple (after adopting the technology long after it became a standard choice for flagships) will be using an OLED based screen similar to those found on the iPhone 11 portfolio.

As it stands today, Apple is taking a lead in screen technology, but of course the 120Hz screen is not expected to arrive until September 2020, just over ten months from now. Between now and that presumptive launch, the smartphone calendar has countless launch events from manufacturers such as Samsung, Huawei, OnePlus, Xiaomi, and others that can be expected to adopt this technology in their flagship handsets. You also have major events such as Mobile World Congress Barcelona in February and Berlin’s IFA that will see major launches.

It’s unlikely that all of these manufacturers will skip over 120Hz screens. With 90Hz now established as the benchmark, everyone will be going ‘Top Trumps’ to have a bigger number during 2020.

When Apple joins the speedy screen scramble, it might already be over.

Evolution and Future Generation of TV: The LG Transformation