LG and Sony are struggling to sell smartphones
Advertisement 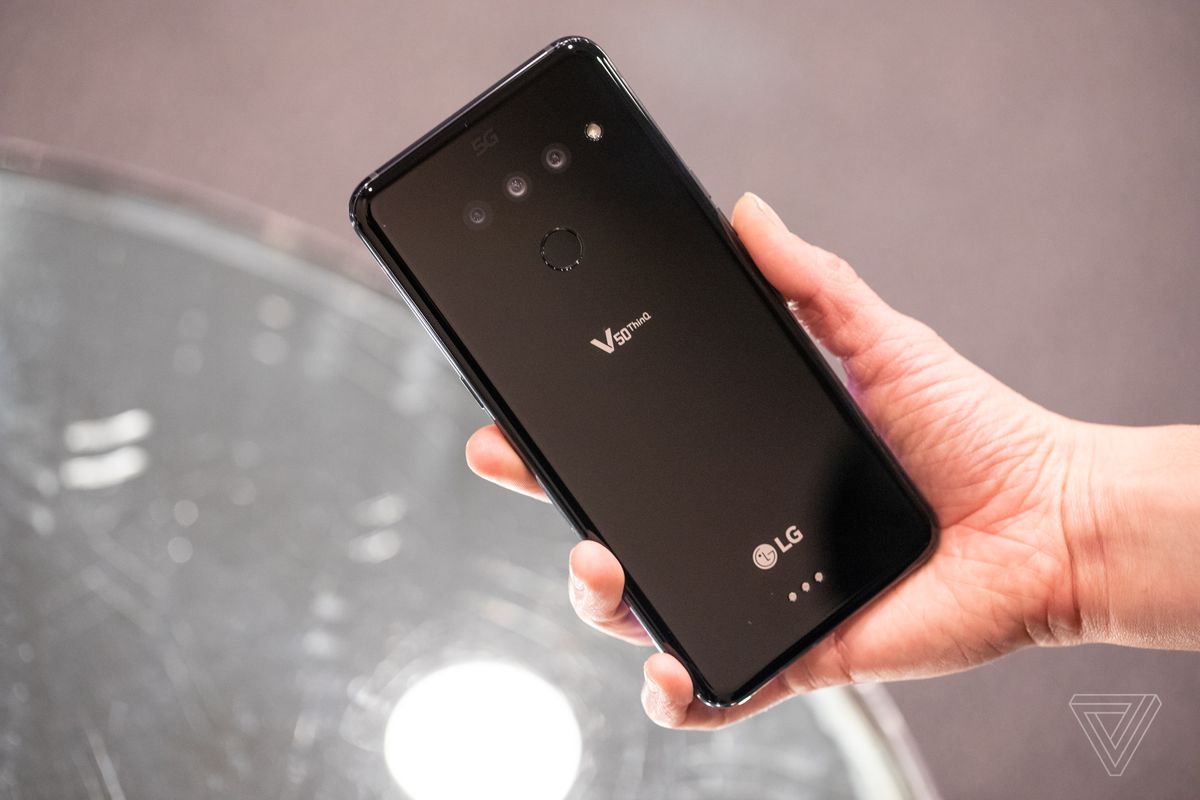 Both Sony and LG sold far fewer smartphones last quarter than they did the previous year, according to earnings releases from the two companies. LG reported that sales from its smartphone division declined by 21 percent compared to the same quarter the previous year, while Sony’s dropped by almost 30 percent.

LG blames “slow sales of 4G premium models and intense market competition in mass-tier products” which dragged down its results in spite of the launch of its first 5G phone, the LG V50. Meanwhile, Sony reduced its annual forecast for smartphone sales from 5 million to 4 million units for this year, according to Bloomberg.

These declining numbers are especially concerning given the high profile launches we’ve seen from both companies during the reporting period. Sony released the Xperia 1, a super tall phone with a 21:9 aspect ratio screen, and LG had its flagship for the year, the LG G8, alongside its debut 5G handset. Unfortunately for LG and Sony, both phones underwhelmed us when we reviewed them, and it’s not surprising that they’ve been struggling to sell.

FaceApp: How safe is the app?