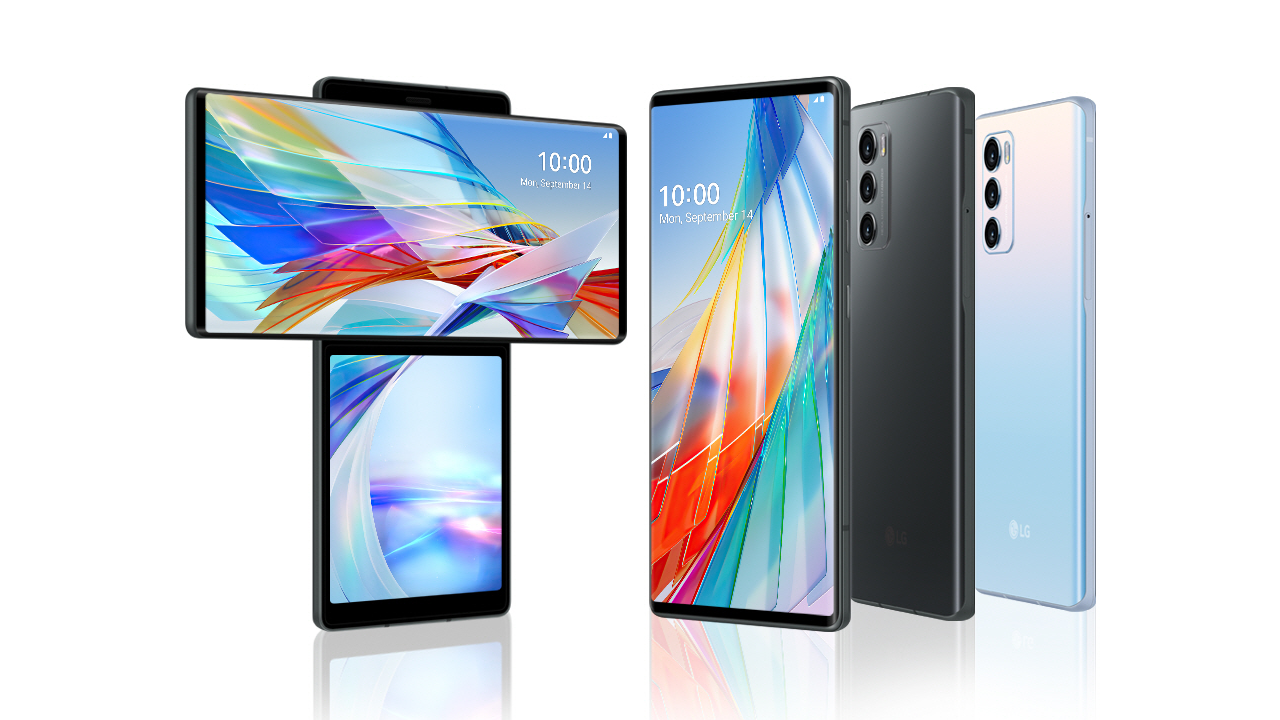 The LG Wing made its first appearance last week in a concept image, but has been officially announced since then, introducing a radical new form factor to the world of smartphones.

With a completely different approach to multitasking than the dual screens of the Surface Duo, and an innovative way to offer more screen real estate compared to the Galaxy Fold, the LG Wing is a statement smartphone optimised for the way people consume media today.

The device offers a 6.8-inch P-OLED display that swivels up, revealing a second, 3.9-inch screen. Swivel Mode, as it’s called, is designed to present a new way to “engage with certain apps and features,” which translates to scenarios like using the main screen for video content or navigation, and using the smaller screen for browsing comments, taking calls, or reading messages.

Swivel Mode also allows the second screen to act as a grip, and with Grip Lock turned on, it ignores accidental touches to the smaller screen, meaning that your activities on the main screen remain uninterrupted.

Inside, you’ll find the Snapdragon 765G 5G processor for 5G connectivity, 8GB RAM, and options for either 128GB or 256GB storage.

On the camera-front, you’ll find a triple setup (64MP f/1.8 wide, 13MP f/1.9 ultra-wide, 12MP f/2.2) with a Gimbal Mode that content-makers will love. The selfie camera is a 32MP pop-up – leaving the display free of holes and notches – that can be used in tandem with one of the rear cameras for dual recording.

The LG Wing has taken a different design path to Samsung’s foldables to solve problems like the need for multitasking, and larger displays in a compact form factor, but with the Korean tech giant rumored to be making its foldable Z series its new flagship, LG may find it difficult to find an audience for its unique approach.

The phone is set for an initial launch in South Korea, followed by North America and Europe, but a release date has yet to be confirmed.