LIFE IN THE CLOUD SERIES Tech Companies and their Struggles with "The Cloud": Has Oracle Corporation (ORCL) Missed The Race To Gain Share Of The Mobile Cloud Market?
Advertisement 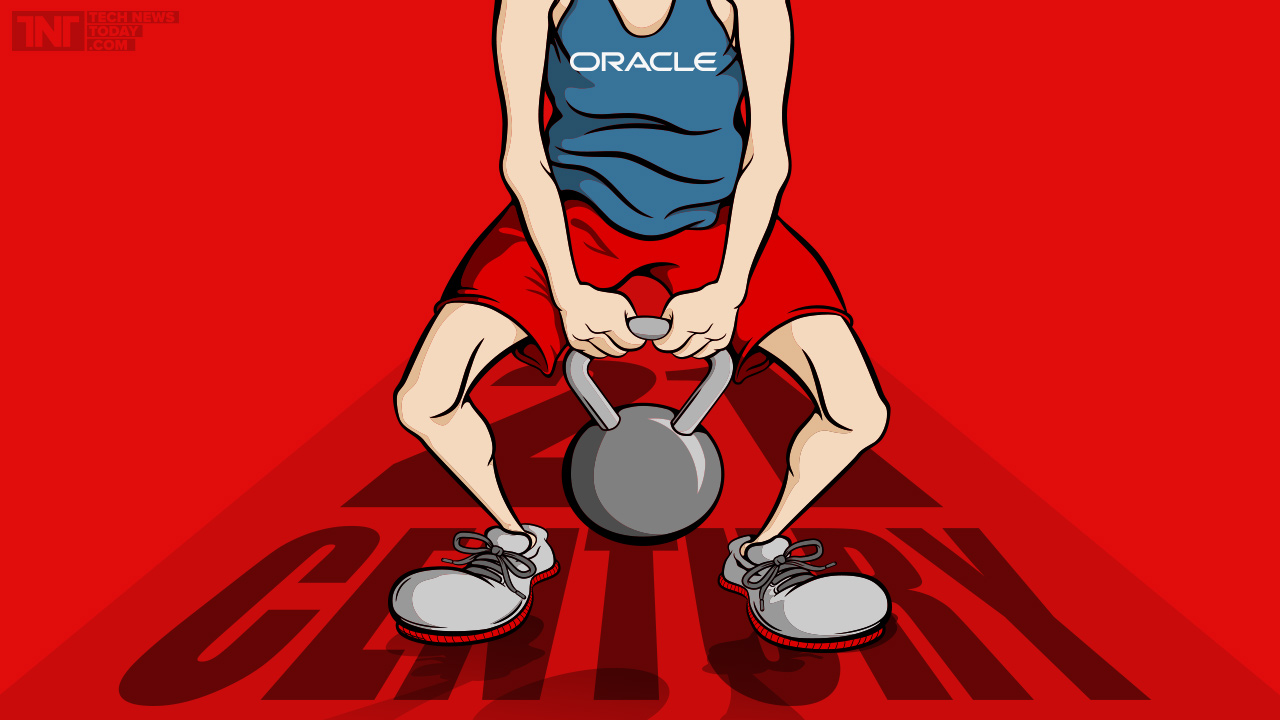 Oracle Corporation (NYSE:ORCL) is playing catch in the cloud world, but its efforts, unfortunately, seem too little too late. At a recent event, the company went on the rampage, announcing a portfolio of 24 cloud services spanning SaaS, PaaS and IaaS.

One of the weaknesses with Oracle Corporation (NYSE:ORCL)’s Mobile Cloud Services (MCS) is lack of compatibility with other platforms. For one, MCS cannot run on-premise. Second, MCS is not compatible with other cloud platforms. These two are serious limitations for Oracle’s play in the enterprise mobile cloud market. The company ought to have given customers the choice they want to encourage them to adopt its services, but that has not happened.

Oracle Corporation (NYSE:ORCL) also seems to have inadequate developer support on its MCS platform. The company leaves app writers to do so much by them to get a job done. However, Oracle moved to close a deal with cross-platform app developer Xamarin to help plug holes in its mobile cloud SDK. It will be interesting to see if that move will excite developers.

The potential is there with Oracle

There is no doubt that Oracle Corporation (NYSE:ORCL), being the reputed software vendor that it is, has the potential to become a great player in the mobile cloud market. However, the company has to move fast and in the right direction to tap the opportunities while they still exist. Incompatible services and weak developer support can only slow down its progress, opening the risk of further falling behind rivals.

LIFE IN THE CLOUD SERIES Tech Companies and their Struggles with “The Cloud”: IT Giants Face the Cloud Era With Their Glory Days Behind Them