LIFE IN THE CLOUD SERIES Tech Companies and their Struggles with "The Cloud" : Oracle Corporation Struggles To Cope With 21st Century Developments
Advertisement 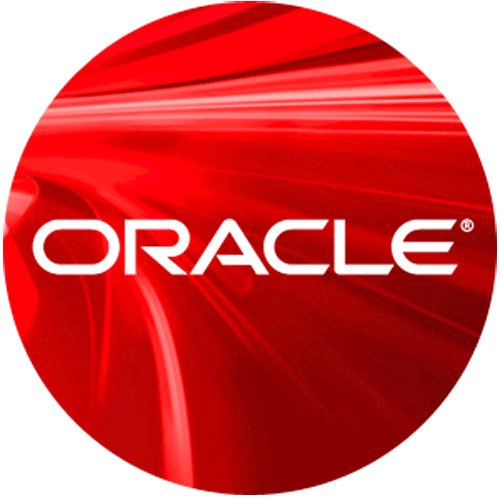 The technology world has evolved from downloading a software on computer to cloud computing concept. Businesses no longer want to keep in-house infrastructure, but rather rely more on outsourcing and using web for data storage. Oracle Corporation has struggled for past few years and is now trying hard to cope with industry innovations. It is not even able to milk its database system any further due to the emergence of big data and cloud, which are often available in open source and usually cost less.

Companies are increasingly becoming used to the fact that 20th century days of product-based “buy once” model are now numbered. The shift to a subscription-based model is to be seen in 21st century. It brings the idea of sustainable customer relationships, as any company would want its customers to keep coming back for their subscription renewal. At present, Oracle lags behind in this domain.

One of the problems being faced by the company is decreasing level of customer satisfaction, mainly due to its complicated licensing terms. In addition, International Business Machines Corporation (IBM) has been turning pressure on Oracle. It has been capitalizing on low customer satisfaction level of the company by offering customers a cheap way to shift to its own services.

Not only this, IBM has also been investing huge amounts to fuel its strategic initiatives. It plans to invest $4 billion this year alone, and understands the need of the hour is not to stick to its current streams of business but to focus and build on future prospects. Since current segments have been slowing down, there generates the need to invest in the future. Oracle should also think along the same lines to remain competitive.

Oracle’s hardware business is in trouble as majority of its enterprise customers are shifting to cloud-based services. Now the key is not how much production units one has sold, but the number of customers using its services on a continued basis.

Its hardware sale revenue for 1QFY16 was $1.1 billion whereas its major competitor, IBM made $2.1 billion revenue for the same quarter. Decreasing revenue from hardware sales has put pressure on the software stream to generate results. Thus, the tech firm has also tried to shift its focus from hardware to service revenue with majority of its revenue coming from software and service sales. Oracle’s software revenue for 1QFY16 was $6.4 billion compared to $12.7 billion for IBM for the same quarter. Its efforts have not been able to bear fruit in recent years, as it is behind IBM in both hardware and software sales. It reported decrease in revenue year on year (YoY) for both its business functions.

In order to do well in the market a company should be able to maintain that hunger to strive for greatness in its employees as well. For Oracle it has also been a major problem as its employees over the years have felt somewhat restrained in their roles. A technology firm can only stay abreast or move ahead of market developments if its employees are encouraged to think outside the box and develop the products which have potential to shake consumers. Unfortunately, Oracle has not been able to do this for a while now. It is micromanaged and its employees feel their decision-making powers are curtailed every now and then. In recent years, lack of innovation inside the company may have made its employees laid-back. This may have hampered their ability to create unique products. It has also been noticed that a large number of experienced sales personnel have left the company in recent years. Among the many reasons cited, tough sale quotas were a recurring theme.

Its founder, Larry Ellison, in June shed light on its vision moving forward in cloud computing. He briefed the initiatives being taken by the company to stay relevant in the industry. It has come up with a bunch of new services, which include e-commerce software, human resource (HR) applications, and support for open source data technologies, Hadoop and Spark. The event’s theme was tailored around the fact that Oracle’s cloud is now complete.

Only time will tell whether new developments made by the company would enable it to maintain its position in the market, given the intense competition it faces from IBM, Amazon, and Google. Oracle is considerably late to cloud computing which may dampen its future prospects.
source: http://www.technewstoday.com/
Post Views: 990

LIFE IN THE CLOUD SERIES Tech Companies and their Struggles with “The Cloud” : Should Oracle to Divest Parts of Its Hardware Business?

Google Patents Technology to Serve Ads Based on Background Noise