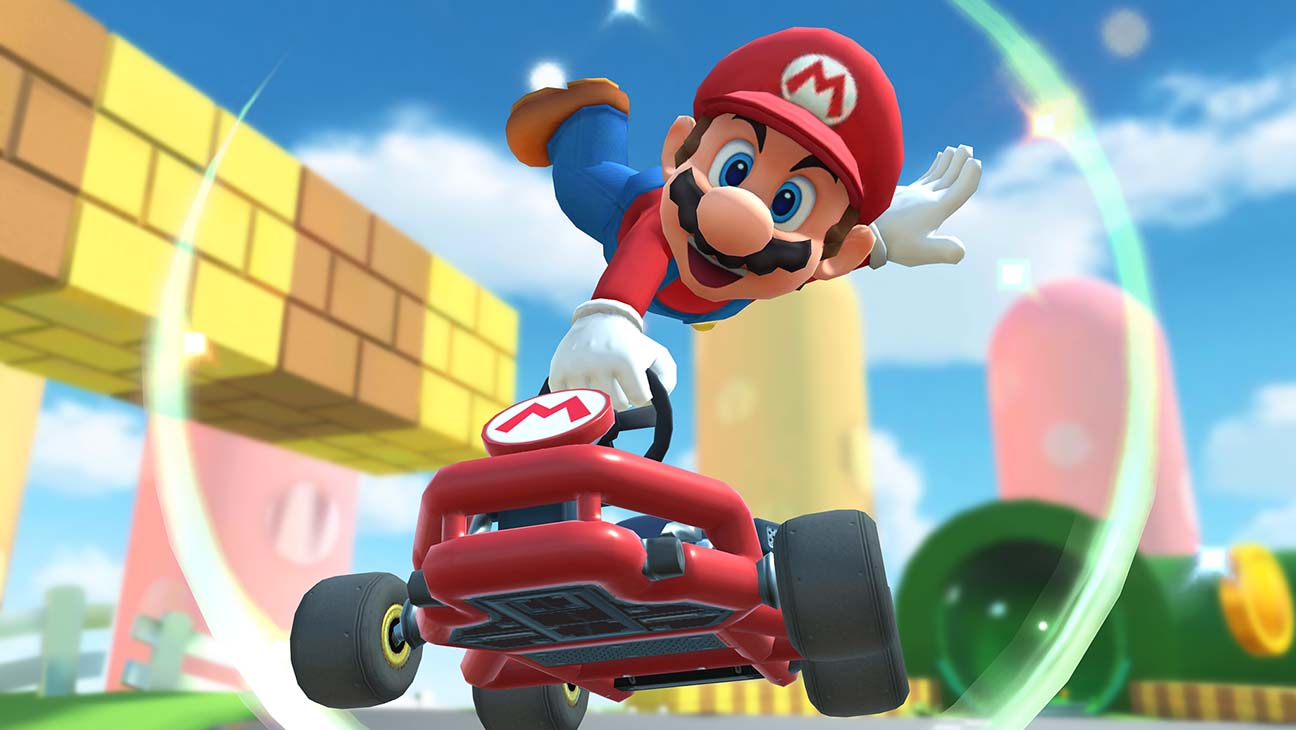 Mario Kart Tour has already reached 129.3 million downloads on the Google Play store and Apple App Store, a Monday report by Sensor Tower says. It was outraced only by Pokemon Go, which amassed 163 million downloads in its first 30 days and has since crossed the 1 billion threshold.

Nintendo announced the Mario Kart mobile game back in January 2018, with an original launch date of March 2019. However, the game was then delayed until summer 2019 while it was being fine tuned, eventually launching Sept. 25.

It’s free to play on Android and iOS, but the Sensor Tower data — reported earlier Monday by The Hollywood Reporter — shows Mario Kart Tour generating $37.4 million of in-game revenue since its release.

Mario Kart Tour is Nintendo’s most successful mobile game release in terms of downloads — it’s trailed by Super Mario Run’s 21.8 million — but is second to Fire Emblem Heroes’ revenue, which raked in $67.6 million in its first month, according to Sensor Tower.

Apple iOS 13.2 Release: Should You Upgrade?