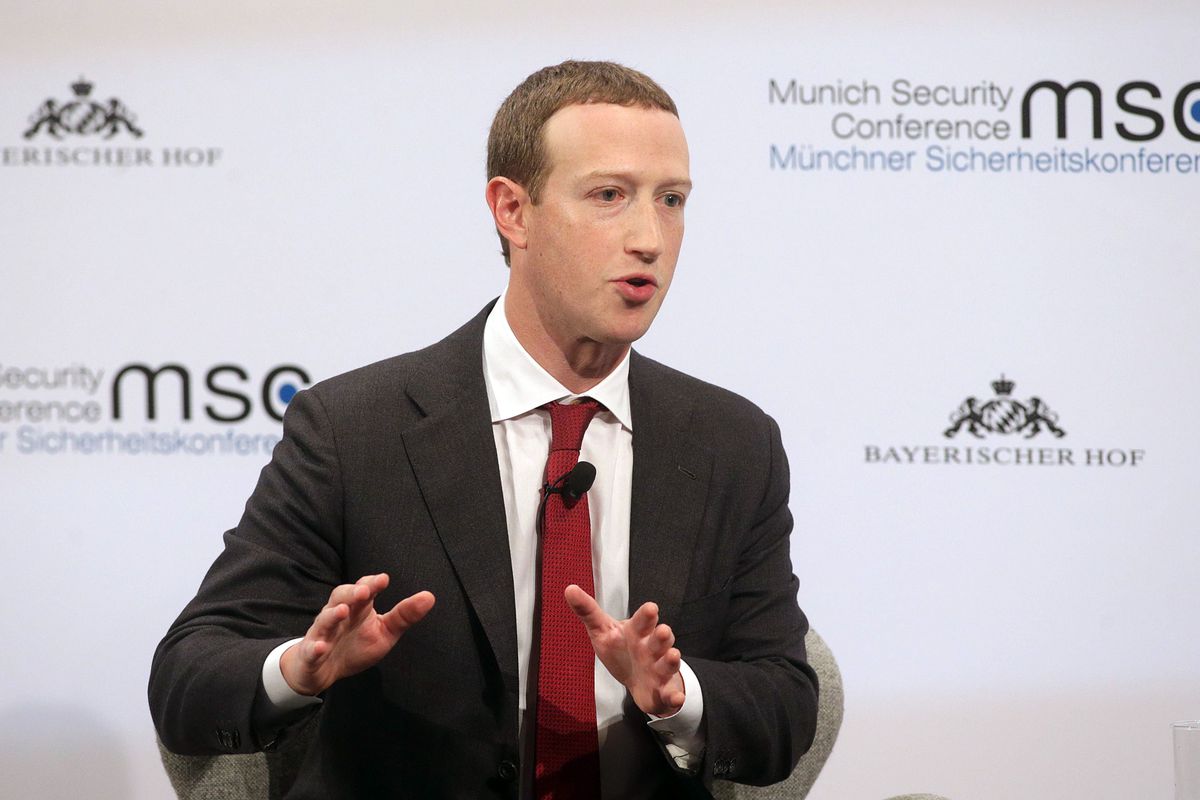 Facebook CEO Mark Zuckerberg is funding a significant increase in coronavirus testing in the San Francisco Bay Area through two philanthropic groups he manages with his wife Priscilla Chan, the chief executive announced today on his personal Facebook page.

Effectively, the philanthropic groups are purchasing two diagnostic machines that are Food and Drug Administration approved for testing for diseases like COVID-19, the illness caused by the novel coronavirus, according to the San Francisco Business Times. UCSF will conduct the tests, while Stanford University will act as a secondary location for test requests when the city is overwhelmed.ZUCKERBERG’S PHILANTHROPIES ARE FUNDING TWO NEW MEDICAL DIAGNOSTIC MACHINES

Zuckerberg’s move follows that of Microsoft co-founder Bill Gates’ similar push to use private funds to make up for the severe limitations currently on federal government testing through the Centers for Disease Control and Prevention. The CDC notably botched early testing kits and failed to issue more preemptive testing protocols that may have drastically reduced the spread of COVID-19 in the US in the first weeks of its discovery.

The Bill and Melinda Gates Foundation announced on Monday that it’s partnered with the University of Washington to fund at-home testing kits for COVID-19 for residents in the greater Seattle area where COVID-19 first surfaced in the US and where the highest number of domestic confirmed cases and deaths have been recorded. The Gates Foundation will do this through its funding of the Seattle Flu Study, with the goal of reducing the exposure of health care and medical professionals to potentially infected individuals and more broadly providing testing resources to the hardest-hit area of the country.

There is no clear date for the Gates Foundation’s initiative, but a representative for the organization told The Verge, “Our team has and will continue to actively explore ways that we can contribute to the local response through the application of this study.”

The Chan Zuckerberg Biohub is expected to start increasing the testing volume in the Bay Area as soon as March 16th. Here’s Zuckerberg’s announcement in full:

As part of our response to the coronavirus outbreak, our team at the Chan Zuckerberg Initiative is working with UCSF and Stanford to quadruple the Bay Area’s testing and diagnostics capacity. We’re funding the acquisition of state-of-the-art FDA approved COVID-19 diagnostic machines that will significantly increase the Bay Area’s ability to test and diagnose new cases. We’re also bridging connections between clinical labs at Stanford and UCSF to help distribute the testing load throughout the area.

And following up on my post last week about the IDSeq (Infectious Disease Sequencing) tool we developed at the Chan Zuckerberg Initiative, researchers in Cambodia recently published how they were able to sequence the virus that causes COVID-19 and confirm the country’s first case. You can view this data on the IDseq website at http://public.idseq.net. This new data is continuing to provide scientists with valuable insights into the transmission and spread of the virus, and could hopefully unlock new discoveries that could lead to treatments.

‘It like broke my email system’: Elon Musk takes a jab at Apple by calling some recent iPhone updates ‘not great’