How is the Use of Virtual Reality in Architecture Becoming Increasingly More Significant? 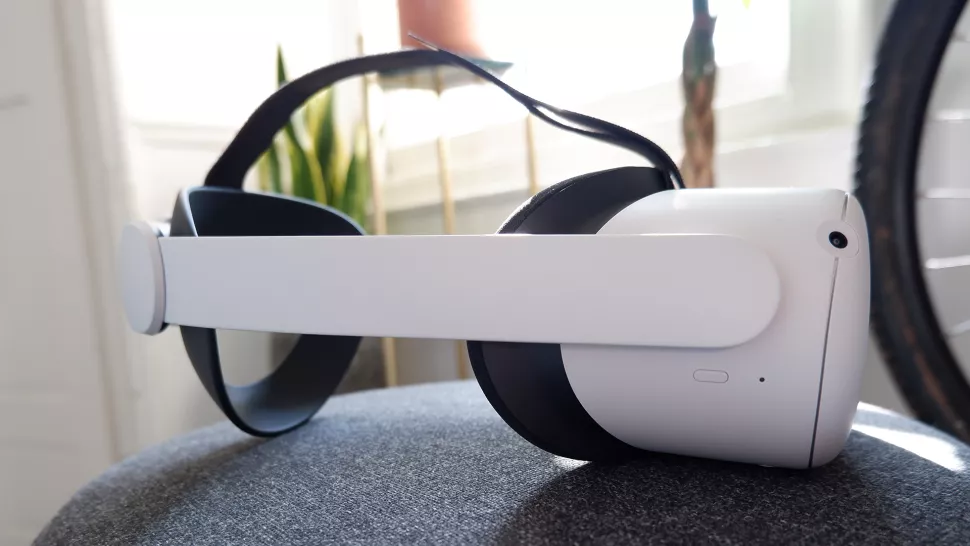 Zuckerberg says the headset will replace your laptop or work PC. Only if it’s really comfy, Mark.

Meta has confirmed it’s working on a new higher-end VR headset than the popular Quest 2, which will release later this year. However, before you get too excited, Mark Zuckerberg has said the new device, codename Project Cambria, is “more focused on work use cases”. Damn it, Mark.

“On the hardware side, Meta Quest 2 continues to be the leading virtual reality headset. Later this year, we’ll release a higher-end headset, codenamed Project Cambria, which will be more focused on work use cases and eventually replacing your laptop or work setup. This premium device will have improved ergonomics and full color passthrough mixed reality to seamlessly blend virtual reality with the physical world.”

“We’re also building in eye tracking and face tracking so that your avatar can make eye contact and facial expressions, which dramatically improves your sense of presence. It’s also a good example of why we’re developing hardware in addition to the social platforms,” Zuckerberg continues.

Meta is pushing its ‘metaverse’ concept pretty hard, and it sounds like Project Cambria will have a lot to do with that. Here’s hoping it’s not that bad at gaming, too, as what else are you going to do in the metaverse if not play virtual ping pong? Working in a digital office? Come on now.

News of Project Cambria arrives just as Meta dismantles even more of the Oculus brand. The Quest 2’s dedicated website has now been redirected to the new Meta store, which doesn’t bode too well for the future of the company’s VR push in gaming.

That said, the Quest 2 has found success as a VR headset among gaming audiences, quickly rising to become the most popular VR headset on Steam with 47% of VR users owning the headset, according to the Steam Hardware Survey. The headset also receives fairly regular updates with new features, so we’re not necessarily crying out for a next-gen unit, but we know that Meta doesn’t plan on releasing a new Quest until the ‘pro’ version (Project Cambria) is available.

So it could be a while until PC gamers hear news of a new Quest headset, or whatever Meta decides to rebrand its VR products to next.

Like Loading...
Related Topics:Meta's new high-end VR headset is coming this year but it's not for gamers
Up Next