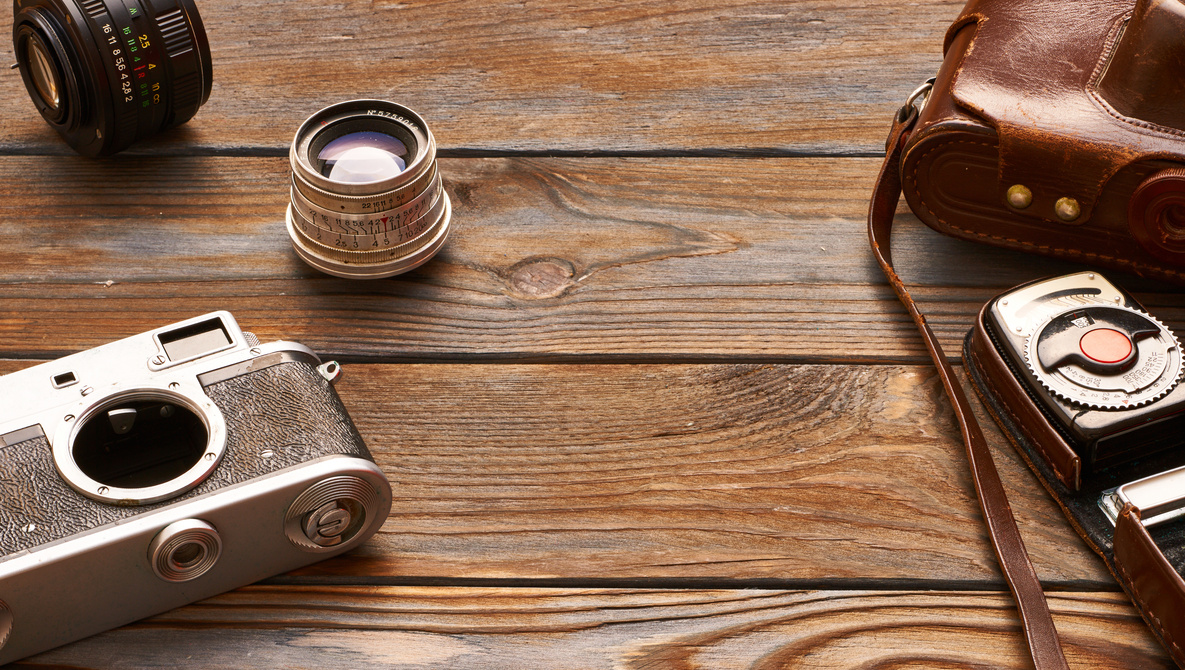 In most lenses, the center of the frame might be razor-sharp, but the corners and edges always appear a little soft. It’s something that’s been a problem for thousands of years within optical devices, with many researchers giving up hope until a recent breakthrough from a Mexican physicist, who has now developed a formula that will change how lenses are manufactured.

On paper, a curved glass lens should be able to redirect all the rays of light passing through it onto a single target known as its focal point. But in the real world, it just doesn’t work that way. Differences in refraction across the lens, as well as imperfections in its shape and materials, all contribute to some of those light rays, especially those entering the lens near its outer edges, missing the target. It’s a phenomenon known as spherical aberration, and it’s a problem that even Issac Newton and Greek mathematician Diocles couldn’t crack.

Today’s lens-building procedures come close to producing uniformly sharp images, but the lenses don’t have a perfectly spherical shape and can be very expensive and difficult to manufacture and design. However, all could be about to change thanks to Rafael G. González-Acuña, a doctoral student at Mexico’s Tecnológico de Monterrey who has managed to produce an equation that provides an analytical solution for counteracting spherical aberration. It’s all rather technical.

González-Acuña’s equation has been described as an “exact blueprint” for designing a lens that completely eliminates any spherical aberration. Regardless the size of the lens, the material it’s made from, or what it will be used for, this equation can decipher what is needed to design it to be optically perfect.