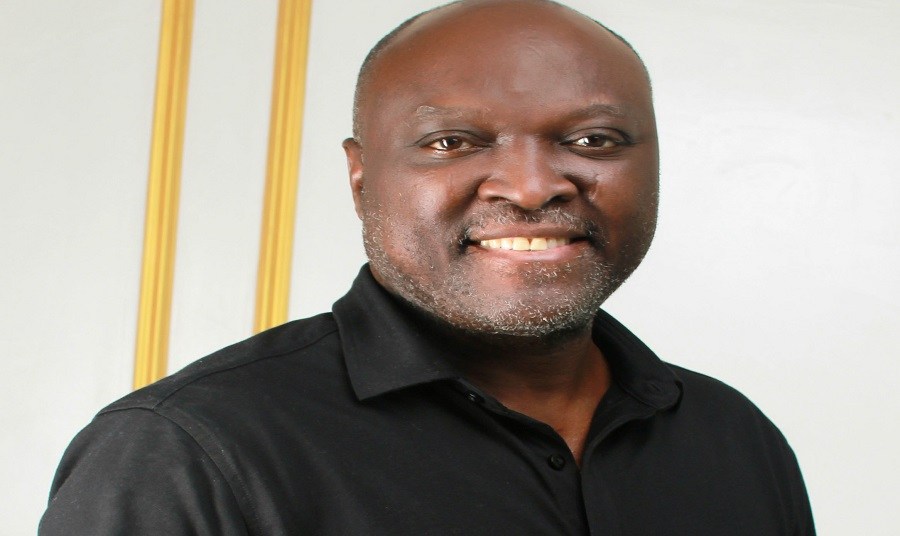 Nairametrics had previously reported that Microsoft launched the centre in May 2019 with two offices in Nairobi, Kenya, and Lagos, Nigeria.

While speaking about Lawal’s appointment, Microsoft Corporate Vice president, Mike Fortin expressed his delight in bringing Lawal on board.

“We’ve been actively sourcing talent to join our team of engineers and are delighted to have Gafar bring his leadership skills to the team.

“The ADC is unlike any other existing investment on the continent – enabling us to better listen to our customers, develop locally and scale for global impact – in the grand scheme of things, presenting a strategic opportunity for us to comprehend a continent that is rapidly adopting cloud technology and massive innovation at the intelligent edge,” Fortin said.

Lawal also spoke on his appointment. “I am looking forward to embarking on this incredible new journey with the Microsoft team and effectively playing my part in bringing digital transformation to the continent at large. I hope that as we continue to not only identify and nurture talent but also bring about unprecedented change, that we will continue to aid every individual involved to achieve more.”

Lawal’s profile: Lawal has served in various business roles for more than 20 years. He returned to Microsoft from Morgan Stanley where he served as Managing Director and Global Chief Technology Architect for the Wealth Management Division.

What you should know: The ADC centre was set up to help Microsoft grow its market share across the continent in the wake of increased technology uptake in various economic sectors. The centre would work with local engineers who would be tasked with churning out cutting-edge technology tailored for the local and global markets.