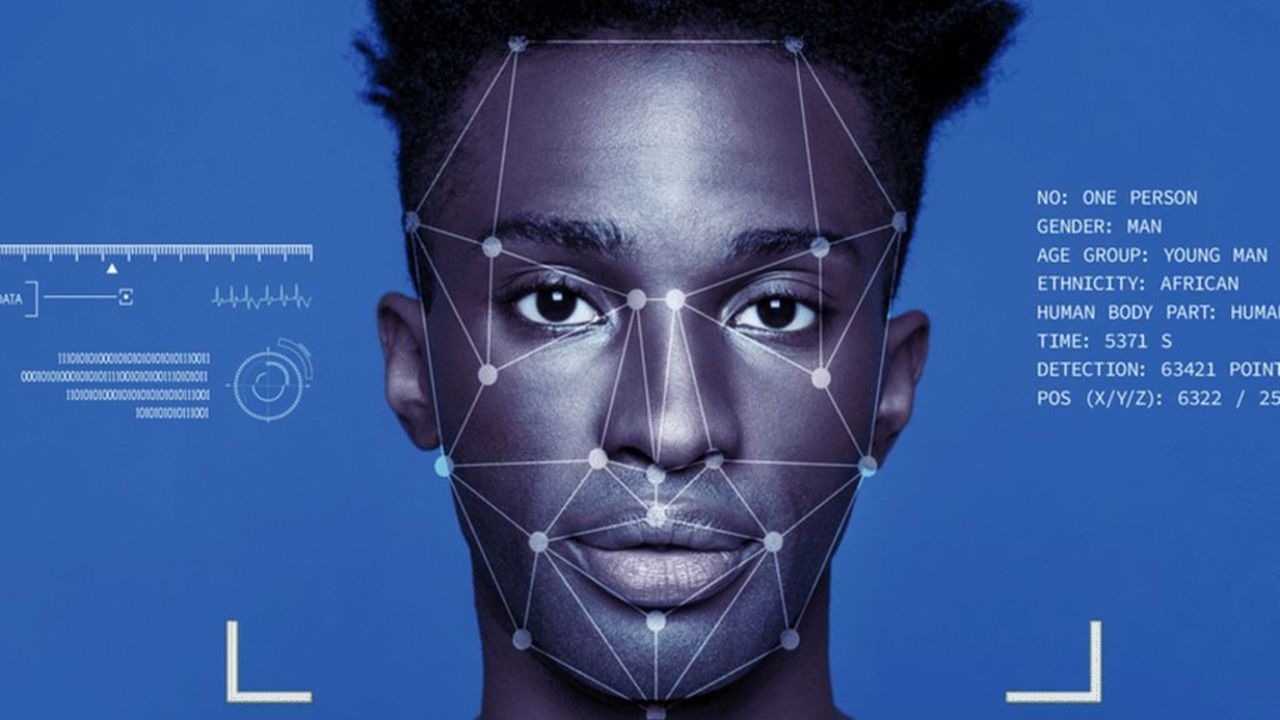 AnyVision is an Israeli startup. According to an audit initiated by Microsoft’s venture arm, M12 and carried out by former US Attorney-General, Eric Holder and an international law firm, Covington and Burling LLP, AnyVision’s facial recognition technology was being used by the Israeli government in surveillance of Palestinians along the West Bank.

While AnyVision wasn’t implicated by the report for powering a mass surveillance programme in the West Bank and as such does not contravene the pledge the startup signed with M12, pressure was however mounting from both Palestinian, Jewish and American authorities to drop the startup.

Bowing to pressure after seeing the ultimate need to do so, Microsoft decided to cut ties with, not just AnyVision, but all minority investments developing sensitive tech.

By making a global change to its investment policies to end minority investments in companies that sell facial recognition technology, Microsoft’s focus has shifted to commercial relationships that afford Microsoft greater oversight and control over the use of sensitive technologies.M12 said in a release

Regulating the application of Facial Recognition

The issue of regulations and policies surrounding facial recognition and other sensitive technology has been one which big tech companies like Microsoft have been unable to resolve with government and its agencies. And Microsoft has always been at the forefront in the fight to make solid regulations guiding the use of these technologies.

As far back as 2018, Microsoft president, Brad Smith had been calling on the US government to make clear and solid regulations to govern the use of these sensitive technologies. When his appeals seemed to fall on deaf ears, the president, alongside his board, decided to create their own regulations, tagging them ‘principles’.

“We and other tech companies need to start creating safeguards to address facial recognition technology,” Mr Smith said. “After substantial discussion and review, we have decided to adopt six principles to manage these issues at Microsoft. We are sharing these principles now, with a commitment and plans to implement them by the end of the first quarter in 2019.”

These six Microsoft principles guiding its application, use and by extension, investment in facial recognition technology are: fairness, transparency, accountability, non-discrimination, notice and consent, and lawful surveillance.

With its six principles laid out, Microsoft could control, not only how it deploys its own facial recognition technologies, but also how its portfolio companies developing the technology deploys it.

The problem, however, is controlling companies where it only has minority stakes or investments is not feasible. Thus, while it would share in the blame when such companies default, it couldn’t really do much to make them conform to its principles.

Thus for the purpose of its image the sensible thing to do would be to walk away. Which is exactly what the company is doing.

“For Microsoft, the audit process reinforced the challenges of being a minority investor in a company that sells sensitive technology, since such investments do not generally allow for the level of oversight or control that Microsoft exercises over the use of its own technology,” Microsoft said in its statement.

Facial recognition technology is one of those areas in tech considered as delicate. This is because of its close association with personal information and tracking which could easily violate the laws of privacy, enables stalking and even espionage.

Since its establishment in 2016, Microsoft’s ventures arm, M12 has been involved in 353 funding rounds and investing nearly $5 billion into its portfolio companies.