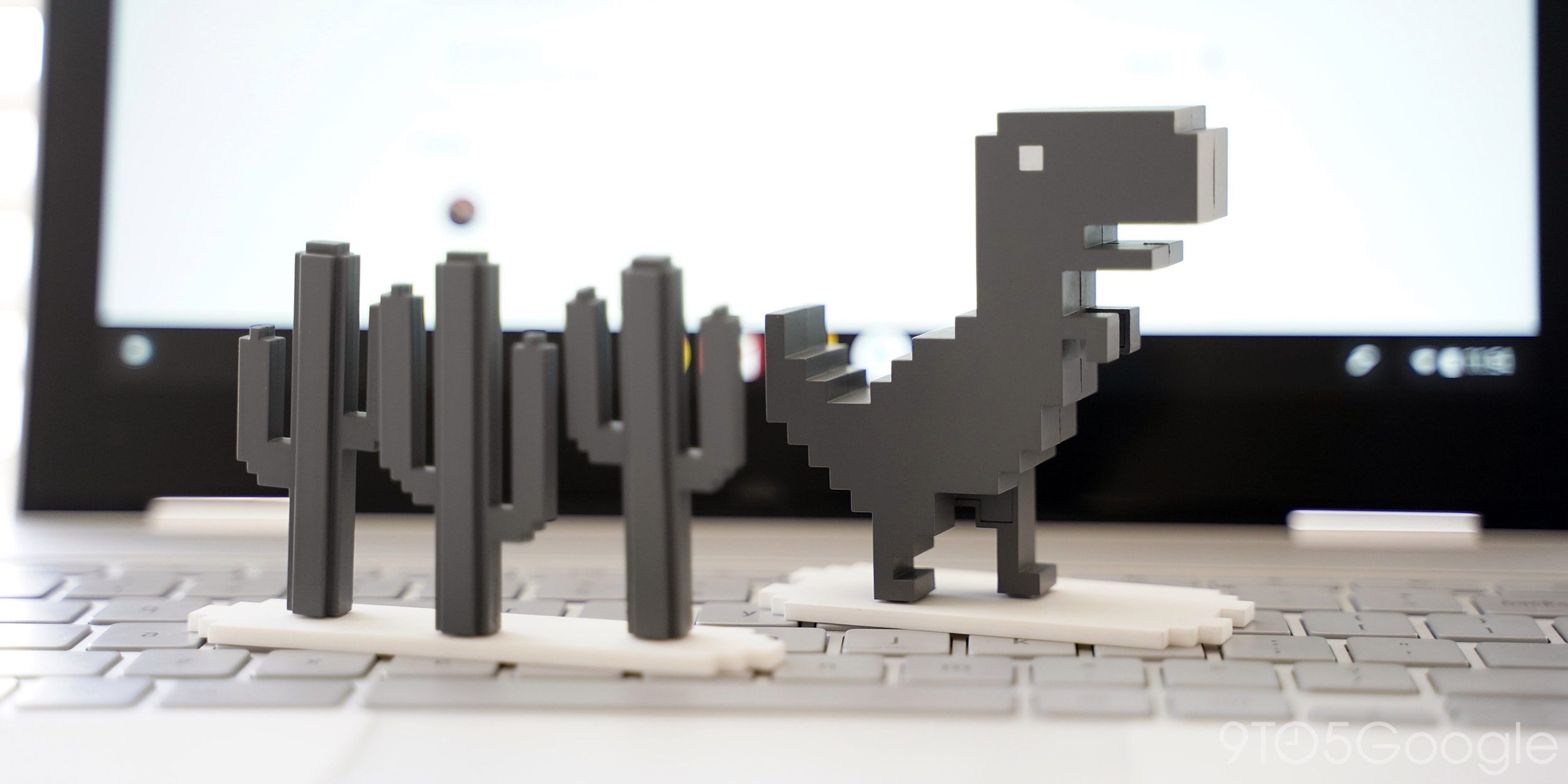 For years now, one of Google Chrome’s most-loved Easter eggs has been the offline Dino game, something that’s even spawned real-life figures. As Microsoft builds out its Chromium-based Edge browser as a Chrome competitor, it’s also showing off a Surf game that looks like a lot more fun.

Originally, Surf was used as a part of an elaborate Easter egg hunt that helped reveal the logo for the new Chromium-based Edge browser.

Now, Microsoft is building Surf into Edge as an offline game, as Microsoft’s senior product manager for Edge, William Devereux, details on Twitter. The arcade-style game is a whole lot more advanced versus what Chrome offers. Instead of a simple endless runner game like Chrome’s Dino game, Surf has players outrunning a Kraken through an ocean full of obstacles. There are three modes for the game including Let’s Surf, an endless runner that keeps track of your high score, Time Trial, which challenges you to find the end as soon as possible, and Zig Zag, which forces you through gates for as long as possible.

Beyond that, this game supports a few different input methods. It can be played using touch, keyboard/mouse, and even a gamepad. That makes sense, too, as Edge is available on computers, smartphones, and even Xbox.

The edge://surf game is now available as the offline game in Microsoft Edge! We’ve made a ton of improvements based on your feedback. Here’s what’s new in Canary/Dev:

While you, hopefully, won’t be stuck with this game too often due to lack of internet, it looks like a fun time-killer if that does happen. If you just want to play it for fun, Microsoft is making it available if you type edge://surf into the address bar when this becomes available. At the time of writing, it’s not live in Edge’s latest Canary release.

Phones are getting too heavy: this carbon-fiber phone offers an alternative