Microsoft Office apps hit with more cyberattacks than ever
Advertisement 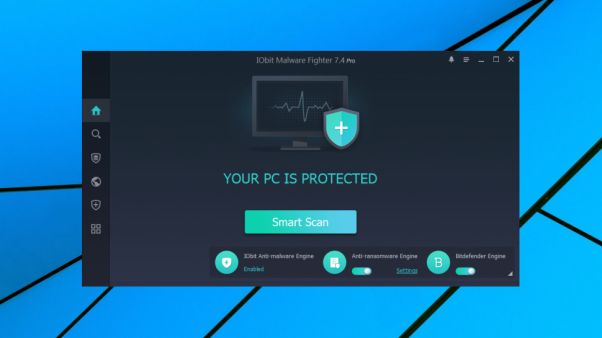 New reports have claimed Microsoft Office was the most commonly exploited application worldwide as of the the third quarter of this year.

Research from PreciseSecurity.com found that Microsoft Office solutions and applications were the target of exactly 72.85 percent of cyber exploits this year according to the firm’s research.

The report also collected data on which countries are the sources of web-based attacks to reveal that 79.16 percent of attacks originate from the United States.

The other top five countries include the Netherlands with 15.58 percent, Germany with 2.35 percent, France with 1.85 percent and Russia with 1.05 percent.

Of the vulnerabilities observed in Microsoft Office, the most common related to stack overflow errors in the Equation Editor application. Another important vulnerability that affected Microsoft’s software was a zero-day issue referred to as CVE-2019-1367 which produced memory corruption and allowed for remote code execution on the target system.

Cybercriminals are constantly searching for new vulnerabilities to exploit which is why Microsoft and many other large tech companies have invested heavily into their bug bounty programs this year. By finding vulnerabilities before they can be exploited, businesses are able to remove one of the most potent weapons in a hacker’s arsenal.

Chrome now warns you when your password has been stolen