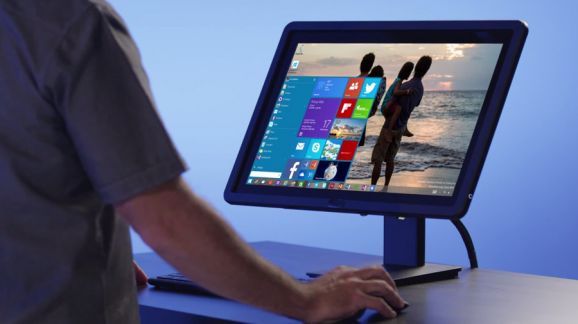 As 29 July, the launch date for Microsoft Windows 10 draws near, the operating system is scheduled to go RTM on Thursday, 9 July according to reports.

RTM is short for Release to Manufacturing and is the version of a operating system or software that is sent to original equipment manufacturers to be bundled into future hardware products. An RTM release doesn’t necessarily imply that development of the software/operating system is complete.

With major apparent bugs and flaws being patched, minor refinements and security holes are plugged through regular patches. However, this gives manufacturers time to incorporate the latest release in their hardware products.

According to a report in Neowin, “Earlier today, it emerged that Windows 10 is now just a few days away from hitting its all-important RTM milestone, at which point the first version of the OS will be finalized ahead of its launch on July 29. Neowin’s Senior Editor for North America, Brad Sams, was able to confirm with his sources that Microsoft is aiming to sign off on the RTM build on July 9.”