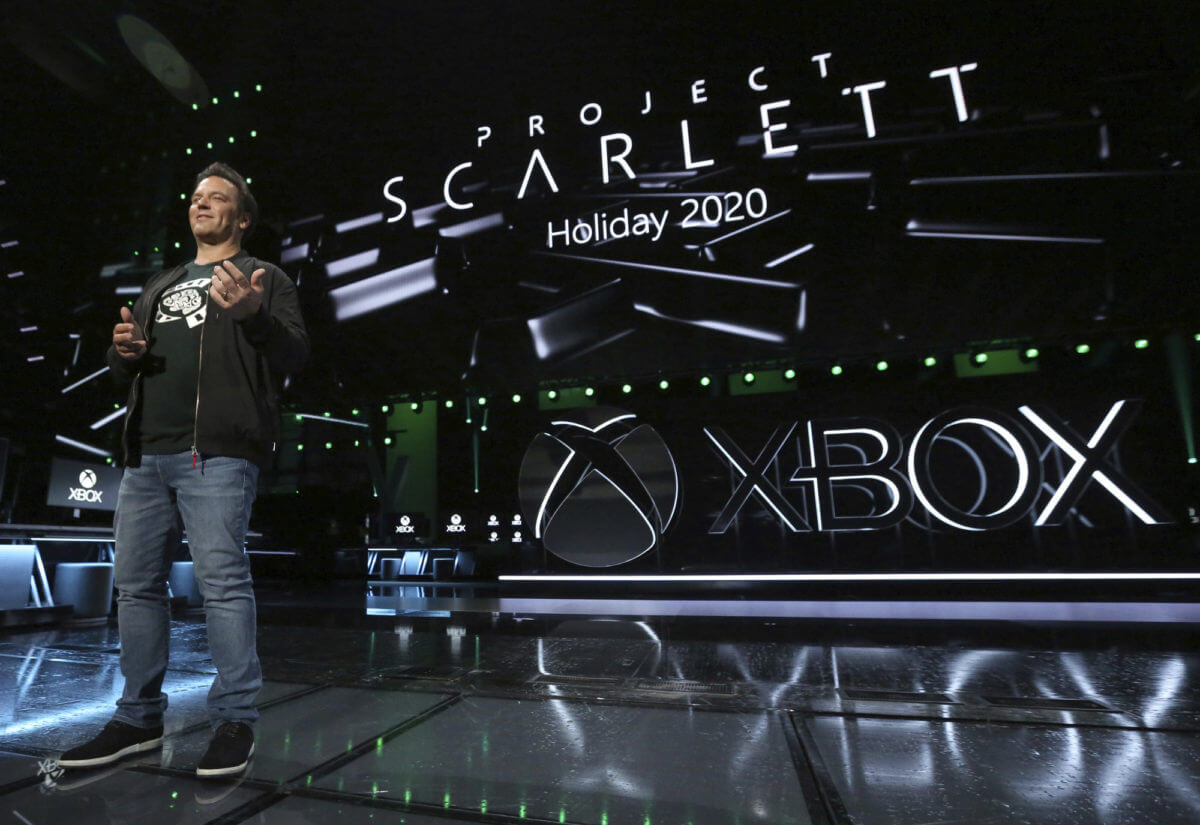 In a new episode of Gamertag Radio, Xbox boss Phil Spencer defended the surprising Xbox Series X exclusives strategy. The strategy is “putting the player at the center and not putting the device at the center,” said Spencer.

The Xbox Series X will be incredibly powerful, and Microsoft wants it to run the “best games.” However, according to Spencer,

I’m not gonna dictate to every third-party studio what they have to support.

Watch this video for more information on Microsoft’s plans for the Xbox Series X.

The Xbox Series X strategy fits into the larger idea of getting people to buy and play any Microsoft game and not just the consoles. It can make a huge amount of money from services such as the Xbox Game Pass and micro-transactions in its games. Choosing to release new games on Xbox One and Xbox Series X could get more people enjoying Xbox in some way.

It could also mean that Microsoft has handed Sony an easy win, helping it to get huge PS5 sales. Gamers excited about exclusive PS5 games will go out and buy the console, leaving the Xbox Series X eating its dust. Fans saw that happen with the PS4’s sales, and it could happen again with the next Xbox console.

Microsoft is unlikely to spend much time crying about that though, and its strategy shows long-term vision. Sony may win the sales race, but by getting more people using games and services, Microsoft could win the long game.

How photoshop became a verb