'MISSING LINK' FOUND IN THE DEVELOPMENT OF BIOELECTRONIC MEDICINES
Advertisement 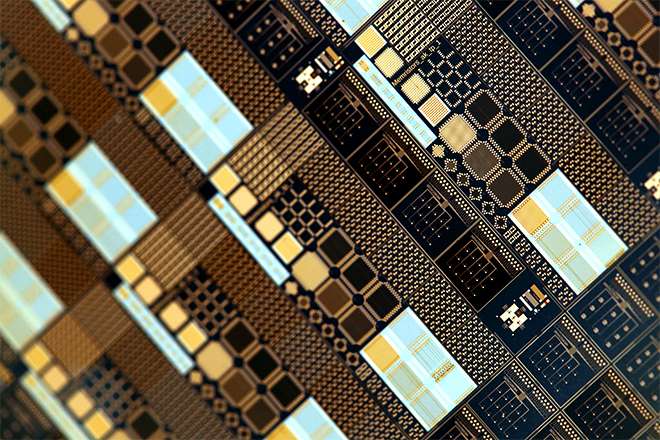 New research, led by the University of Southampton, has demonstrated that a nanoscale device, called a memristor, could be the ‘missing link’ in the development of implants that use electrical signals from the brain to help treat medical conditions.

Monitoring neuronal cell activity is fundamental to neuroscience and the development of neuroprosthetics – biomedically engineered devices that are driven by neural activity. However, a persistent problem is the device being able to process the neural data in real-time, which imposes restrictive requirements on bandwidth, energy and computation capacity.

In a new study, published in Nature Communications, the researchers showed that memristors could provide real-time processing of neuronal signals (spiking events) leading to efficient data compression and the potential to develop more precise and affordable neuroprosthetics and bioelectronic medicines.

Memristors are electrical components that limit or regulate the flow of electrical current in a circuit and can remember the amount of charge that was flowing through it and retain the data, even when the power is turned off.

Lead author Isha Gupta, Postgraduate Research Student at the University of Southampton, said: “Our work can significantly contribute towards further enhancing the understanding of neuroscience, developing neuroprosthetics and bio-electronic medicines by building tools essential for interpreting the big data in a more effective way.”

The research team developed a nanoscale Memristive Integrating Sensor (MIS) into which they fed a series of voltage-time samples, which replicated neuronal electrical activity.

Acting like synapses in the brain, the metal-oxide MIS was able to encode and compress (up to 200 times) neuronal spiking activity recorded by multi-electrode arrays. Besides addressing the bandwidth constraints, this approach was also very power efficient – the power needed per recording channel was up to 100 times less when compared to current best practice.

Co-author Dr Themis Prodromakis, Reader in Nanoelectronics and EPSRC Fellow in Electronics and Computer Science at the University of Southampton said: “We are thrilled that we succeeded in demonstrating that these emerging nanoscale devices, despite being rather simple in architecture, possess ultra-rich dynamics that can be harnessed beyond the obvious memory applications to address the fundamental constraints in bandwidth and power that currently prohibit scaling neural interfaces beyond 1,000 recording channels.

10 UPCOMING TECHNOLOGY THAT MAY CHANGE THE WORLD