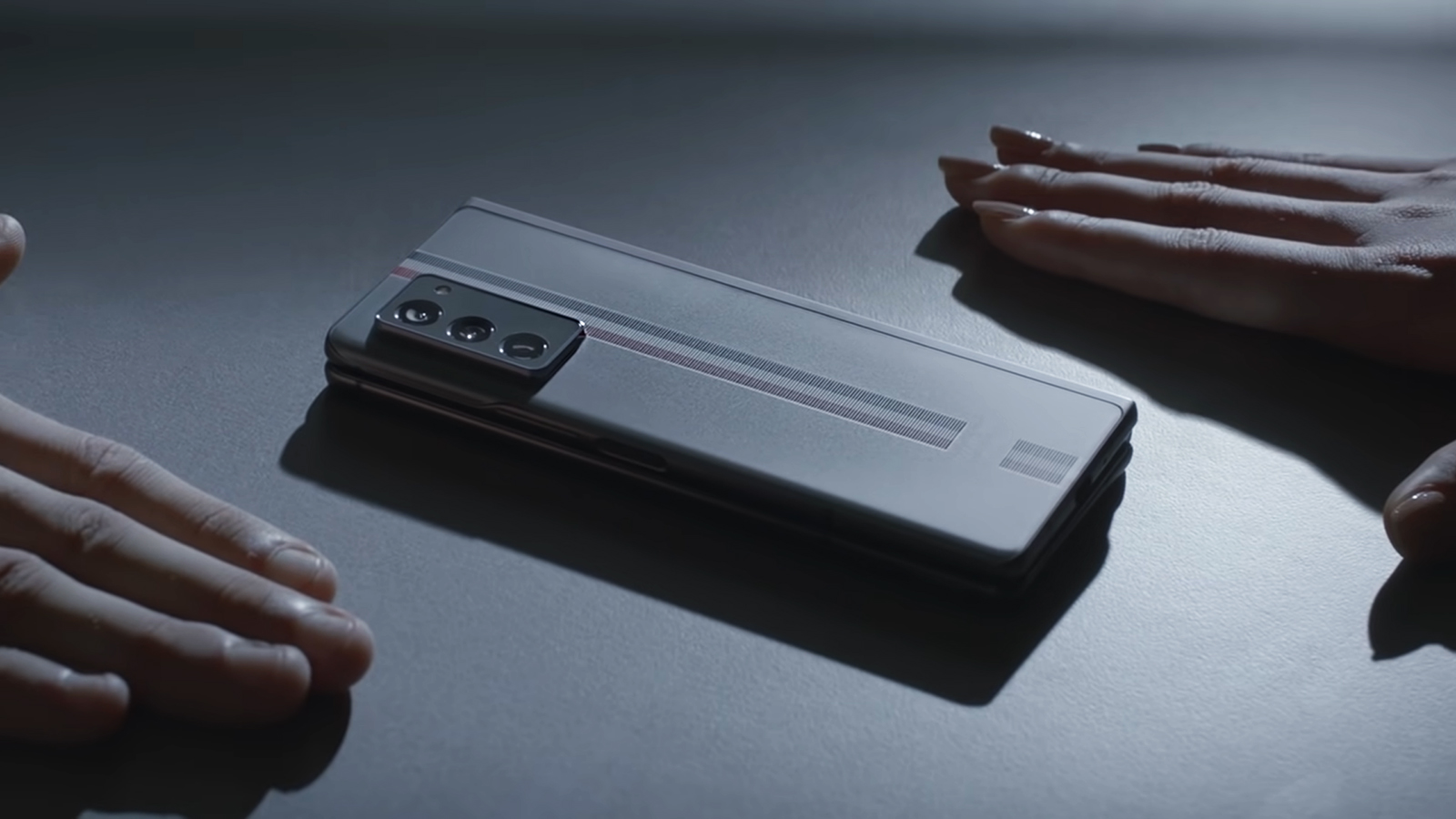 We’re just a day away from hearing more about the Galaxy Z Fold 2 that Samsung has announced but not told us much about – and ahead of the launch we’ve got some more official and not-so-official tidbits to share.

Serial tipster @MaxWinebach has posted up renders of the phone found on the Samsung website, showing off the custom hinge colors that you’re going to be able to choose from if you think that the foldable phone is worth the investment.

It looks as though there are four colors available for the hinge (not the color of the main casing): silver, gold, red and blue, though we don’t see the blue option here. The rumor is that these customizations will only be available direct from Samsung.

Bronze and black will be the main color choices when the Samsung Galaxy Z Fold 2 appears – presumably with matching hinge colors – but this could be an interesting way of personalizing your phone if you want something a little different.

You can see Browne’s distinctive design and color palette in evidence on the new foldable phone in the video, though we don’t actually learn too much more about it. Expect this to cost significantly more than a standard Galaxy Z Fold 2 unit.

Speaking of prices, the good news is that it looks as though the second edition of the Fold is going to come in slightly cheaper than the original, which first retailed for an eye-watering $1,980 / £1,900 / AU$2,900. We’re hoping that the tech continues to get cheaper as folding phones (and their components) become more common.

All will be revealed tomorrow. We know that the phone will come with a 7.6-inch display when it’s unfolded, with 5G on board, and a battery capacity of 4,500mAh, but for all the other details we’ll have to wait for Samsung’s official announcements.