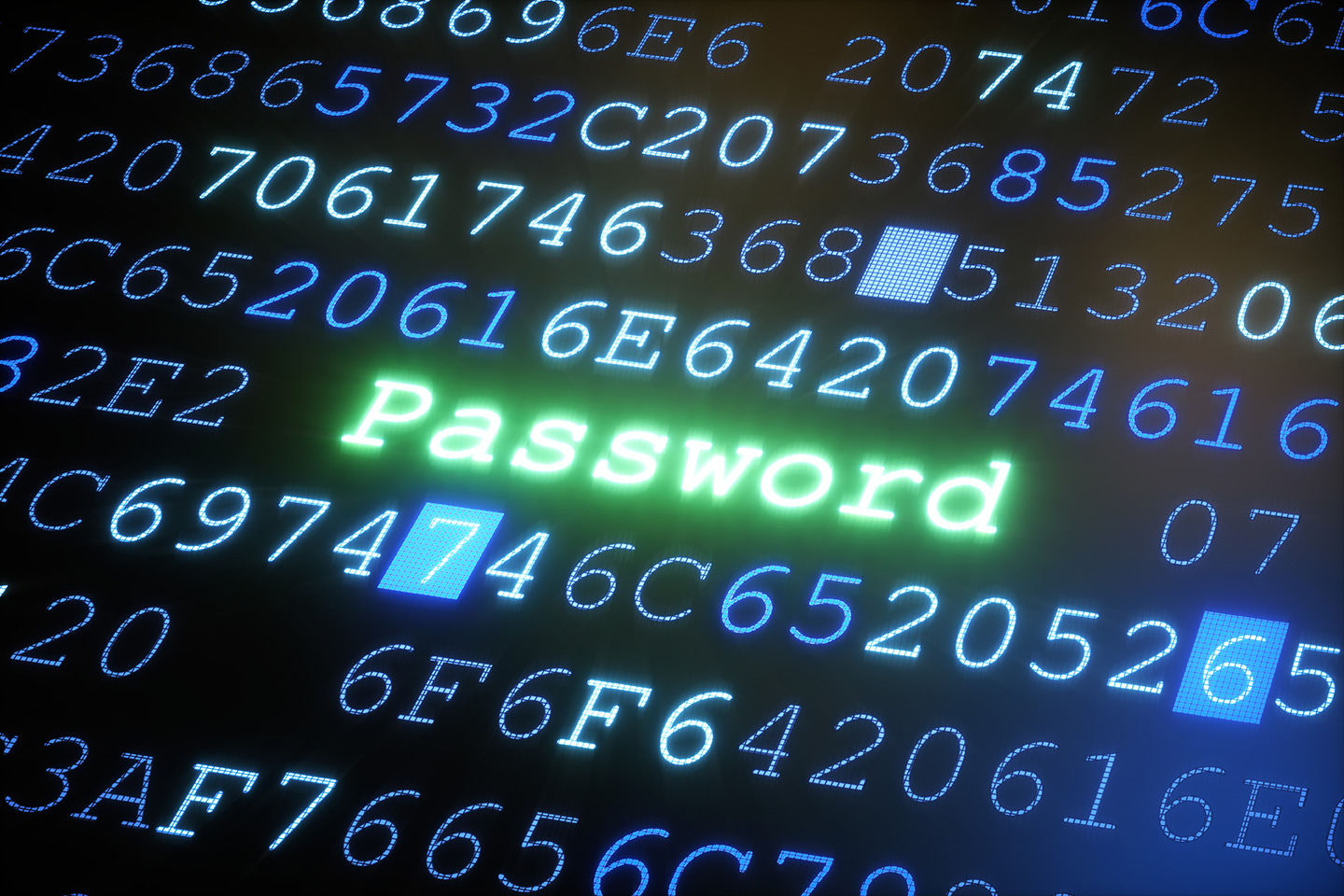 Brits have been urged to apply steps to stay safe online after results of the UK Cyber Survey exposed exploitable gaps in their personal security knowledge.

The polling was independently carried out on behalf of the National Cyber Security Centre (NCSC), a part of GCHQ, and Department for Digital, Media and Sport (DCMS).

The findings, released ahead of the NCSC’s CYBERUK 2019 conference in Glasgow this week, will inform government policy and the guidance offered to organisations and the public.

The cyber summit will see a range of sessions delivered by industry, academia and government, including a keynote speech by Cabinet Office Minister David Lidington.

Amongst the results – which have been published in full on www.ncsc.gov.uk – were that;

The NCSC has also today published separate analysis of the 100,000 most commonly re-occurring passwords that have been accessed by third parties in global cyber breaches.

“We understand that cyber security can feel daunting to a lot of people, but the NCSC has published lots of easily applicable advice to make you much less vulnerable.

“Password re-use is a major risk that can be avoided – nobody should protect sensitive data with somethisng that can be guessed, like their first name, local football team or favourite band.

“Using hard-to-guess passwords is a strong first step and we recommend combining three random but memorable words. Be creative and use words memorable to you, so people can’t guess your password.”

“Cyber security is a serious issue, but there are some simple actions everyone can take to better protect against hackers.

“We shouldn’t make their lives easy so choosing a strong and separate password for your email account is a great practical step.

“Cyber breaches can cause huge financial and emotional heartache through theft or loss of data which we should all endeavour to prevent.”

David Lidington, Chancellor of the Duchy of Lancaster and Minister for the Cabinet Office, said:

“Given the growing global threat from cyber attacks, these findings underline the importance of using strong passwords at home and at work.

“This is a message we look forward to building on at CYBERUK 2019, an event that reaffirms our commitment to make Britain both the safest place in the world to be online and the best place to run a digital business.”

The NCSC hope to reduce the risk of further breaches by building awareness of how attackers use easy to guess passwords, or those obtained from breaches and help guide developers and System Administrators to protect their users.

The compromised passwords were obtained from global breaches that are already in the public domain having been sold or shared by hackers.

The list was created after breached usernames and passwords were collected and published on Have I Been Pwned by international web security expert Troy Hunt. The website allows people to check if they have an account that has been compromised in a data breach.

“Making good password choices is the single biggest control consumers have over their own personal security posture.

“We typically haven’t done a very good job of that either as individuals or as the organisations asking us to register with them.

“Recognising the passwords that are most likely to result in a successful account takeover is an important first step in helping people create a more secure online presence.”

Cyber Survey – some of the findings

Almost half (46%) agree that most information about how to be secure online is confusing, though this falls to 18% who agree strongly.

Only 51% feel that apps being accessed without consent will have a big personal impact whilst 91% feel having money stolen without reimbursement would have a big impact.

that have been accessed by third parties in global cyber breaches