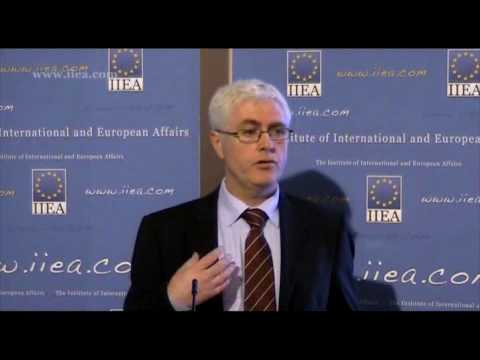 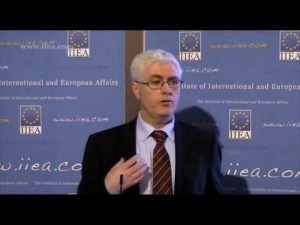 The National Communications Commission (NCC) yesterday said it would consult legal experts on whether the government should compensate WiMAX service operators for asking them to relocate their spectrums on the 2,500MHz and 2,600MHz to other frequency bands.

Relevant issues are to be settled before the auction begins in the third quarter, it added.

Veetime manager Luo Ching-tsung (羅金宗) said the company has to upgrade its system to continue providing service if it is to relocate its frequency band, which would result in financial losses and inconvenience to its customers.

VMAX representative Lin Feng-li (林峰立) said the commission’s proposal to relocate WiMAX operators’ frequency bands was not borne out of the “necessity to develop the television and information industries,” but so that the commission could generate more money from the auction.

He said that his company would not only have to replace its infrastructure for the service, but also need to pay a higher franchise fee after the commission amends relevant regulations.

The government should appropriate a certain percentage of the funds from the auction of the frequencies to compensate WiMAX operators because they are forced to move to comply with the government’s policy, he said.

Some of the telecom carriers interested in bidding for the frequencies expressed their opinions on the rules on the acquisition of the spectrum.

Chung Kuo-chiang (鍾國強), senior director of Chunghwa Telecom’s legal affairs department, said the frequencies are rare resources and are owned by the public.

The government should not allow telecom firms to trade among themselves for profit, he said.

Wang De-wei (王德威), director of the commission’s planning department, said the NCC has stipulated that any trading of the frequencies has to be approved by the commission.

Earlier this year, the NCC approved Taiwan Mobile’s acquisition of the 5MHz from Ambit Microsystems, with the transaction topping NT$3.43 billion (US$108.61 million).

Wang also said the commission looks at the accumulated frequencies from the previous auction and this year’s auction, and each operator can gain no more than one-third of the total.

According to the NCC’s plan, 50MHz is to be reserved for use by time division-long term evolution (TD-LTE) technology, while the remaining 140MHz is to be used for the development of TD-LTE or frequency division long-term evolution (FD-LTE) technology. To avoid interference between these two technologies, carriers acquiring TD-LTE bandwidth must give up 10MHz to be used as guard bands.

For the auction, the commission has introduced four different combinations of the frequency blocks.

Many telecom companies have rejected the model that divides the bandwidths into four frequency blocks of 35MHz and one block of 50MHz.