Netflix's CEO Was Asked About Cracking Down on Password Sharing. His Answer Was Pure Emotional Intelligence
Advertisement 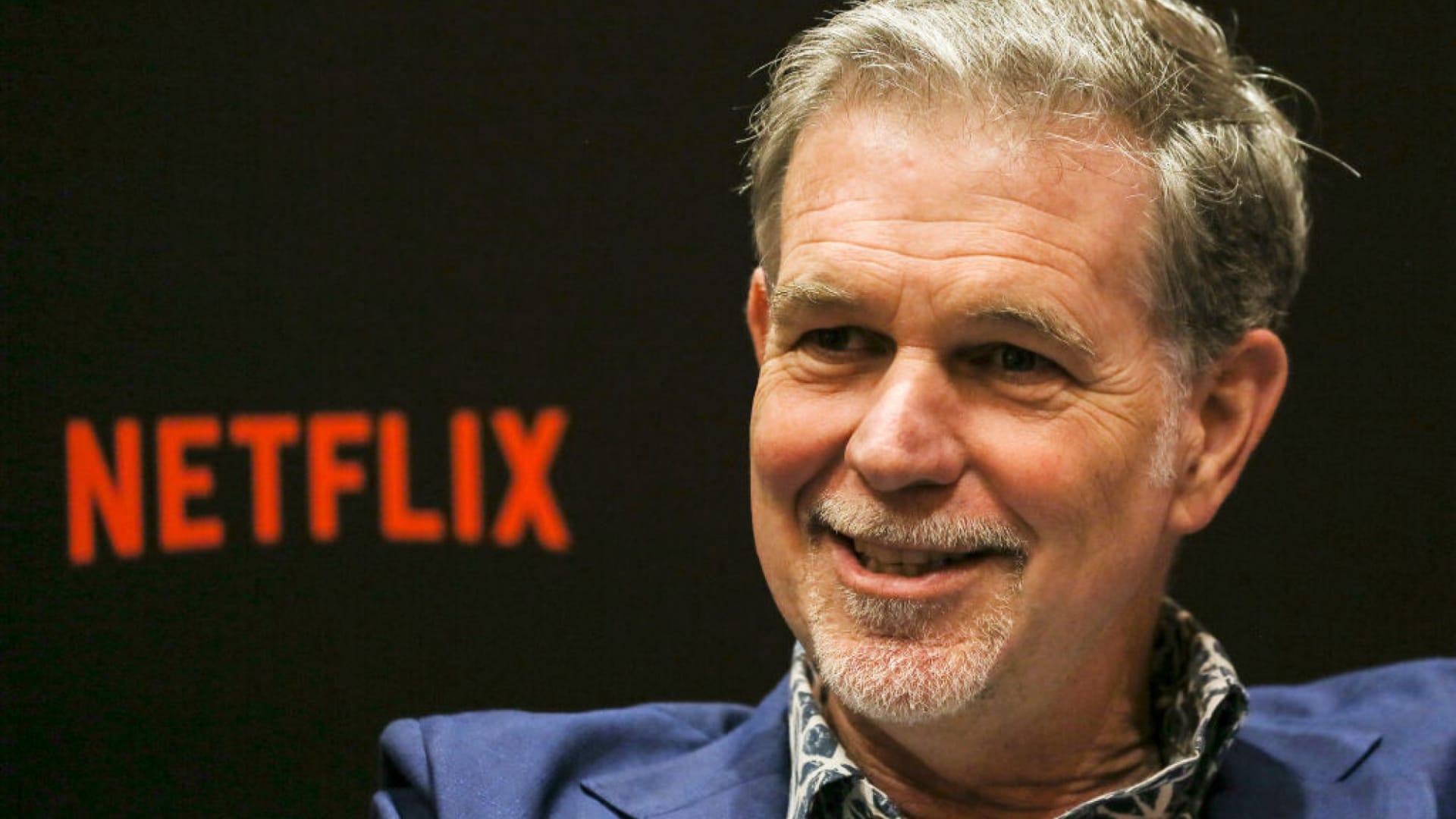 Netflix has always taken a relaxed position on people sharing passwords. It was sort of an unwritten rule that while the company didn’t outright condone it, it was fine with the fact that kids went off to college and still used mom or dad’s account. It was one of the things that made Netflix so well-liked and popular.

Then, in March, Netflix started testing a feature that would display a message if you tried using an account outside of the owner’s home. As reported at the time by The Streamable, Netflix would tell users “If you don’t live with the owner of this account, you need your own account to keep watching.” Netflix will then prompt you to enter a code sent to the account owner via email or text, similar to two-factor authentication.

That, as you can imagine, didn’t go over really well. It felt like Netflix was getting ready to crack down on something it had allowed for years. In fact, research from Magid shows that as many as a third of all Netflix users share their account passwords. That’s a lot of password sharing considering the streaming service had just over 200 million subscribers at the start of the year.

Now, however, Netflix has clarified its position. More specifically, its top executives were asked during an analyst call on Tuesday whether this amounted to “turning the screws” on people who were freeloading on someone else’s account.

“We will test many things, but we would never roll something out that feels like turning the screws,” Netflix co-CEO Reed Hastings said during the conference call.

I suppose that’s good news if you happen to be one of the people who still binge-watches Stranger Things on your old roommate’s Netflix account. More importantly, however, Hastings’s response is a great example of emotional intelligence for two reasons.

First, he didn’t deny that Netflix might make it harder to share passwords with people who don’t live with you. Hastings is a smart business person and he knows that it’s getting harder and harder for the company to grow. As an example, Netflix reported 4 million net additions to its subscriber base in the last quarter, compared with 10 million during the same time period last year.

Even considering that last year was an exception due to a surge in people watching streaming video while staying home during Covid, the larger you get, the harder it is to continue growing at the same pace. At some point, Netflix is going to need all of those people sharing accounts to sign up for one of their own. Hastings knows this, which means that the company will probably continue to test ways to encourage people to sign up.

And yet, he managed to show he understands that how you communicate matters. Essentially, his answer is, “Yeah, we’re probably going to keep trying things, but everyone relax, the streaming police are not going to knock on your door and ask you for your wallet. You know us — we’re not like that.”

Even as the company has regularly raised its prices, that blow has been cushioned by the fact that it was still a great value when you consider that it let you essentially distribute that cost among several people. Even if you were paying the bill yourself, knowing that your kids were also using the account made it a little less painful every time Netflix started charging a few dollars more.

By framing his answer this way, Hastings reiterated that while Netflix is a business, it also appreciates its customers enough not to alienate them by making things difficult in pursuit of a quick buck. That’s not only brilliant, it’s a great example of emotional intelligence.

Data Analytics Future Scope in 2021 and Beyond