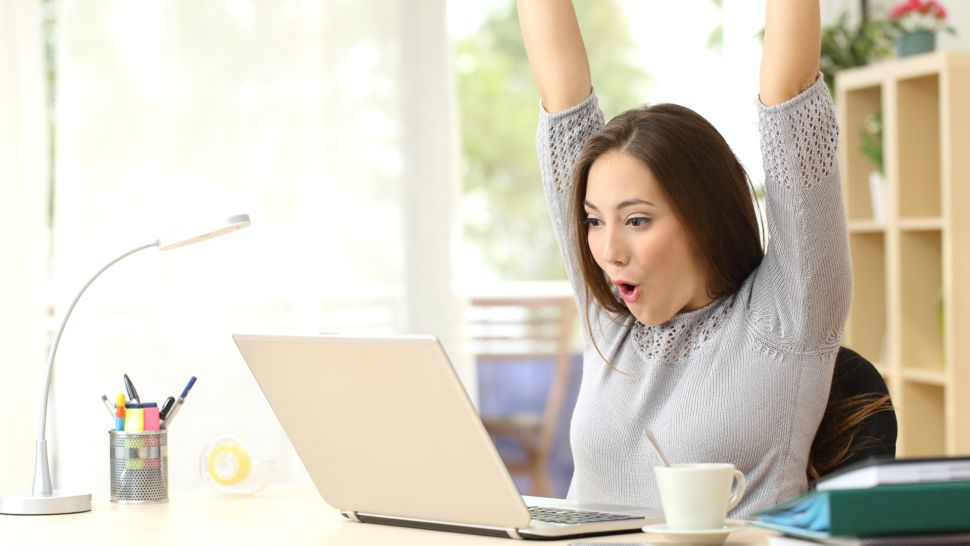 Way back in 2019, a Windows 10 update managed to break File Explorer, and it seems that now a new update– Windows 10 KB5000842 – will finally fix it, while also completely removing the old version of the Edge web browser.

The Windows 10 November 2019 Update introduced a very annoying bug where File Explorer, a key part of the operating system that lets you view your files and folders, would become unresponsive when you tried to use the search box.

As Windows Latest reports, applying the update appears to fix the File Explorer problem, and it also seems to improve performance as well, as it has also fixed a memory leak bug as well.

The KB5000842 update also removes the old version of the Edge web browser. The original version of Edge that shipped when Windows 10 launched struggled to gain acceptance with users, and a few years ago Microsoft created a brand-new version of Edge that used the Chromium web engine – the same one that Google’s Chrome (the most popular web browser in the world) uses

The new version of Edge has been more warmly embraced, but Microsoft kept the older version installed for anyone who was still using it. However, that will soon change, and anyone using the older version will now have to use the new Edge instead.

Microsoft has confirmed that if you use a different browser, such as Chrome, then this will remain your default browser, even after you install the new update, which is a relief.

The fact that Microsoft has taken so long to fix the File Explorer bug is pretty embarrassing, but better late then never.

This fix actually appeared earlier this year in an early preview build of the Windows 10 21H1 Update. This means the fixes will be applied to anyone upgrading to this version when it gets officially released in the next few months.

You can download the KB5000842 update right now. Type ‘Windows Update’ into the search box in the Taskbar, then press return. You should see an updated called ‘2021-03 Cumulative Update Preview for Windows 10 Version 20H2 for x64-based Systems (KB5000842)’ underneath the ‘Optional quality update available’ section. If you don’t see it, click ‘Check for updates’.

As this is an optional update, you’ll need to manually download and install the KB5000842 Windows 10 update yourself. However, it’s likely to be included in an automatic update later in April.