Next Level Games president and co-founder announces his retirement
Advertisement 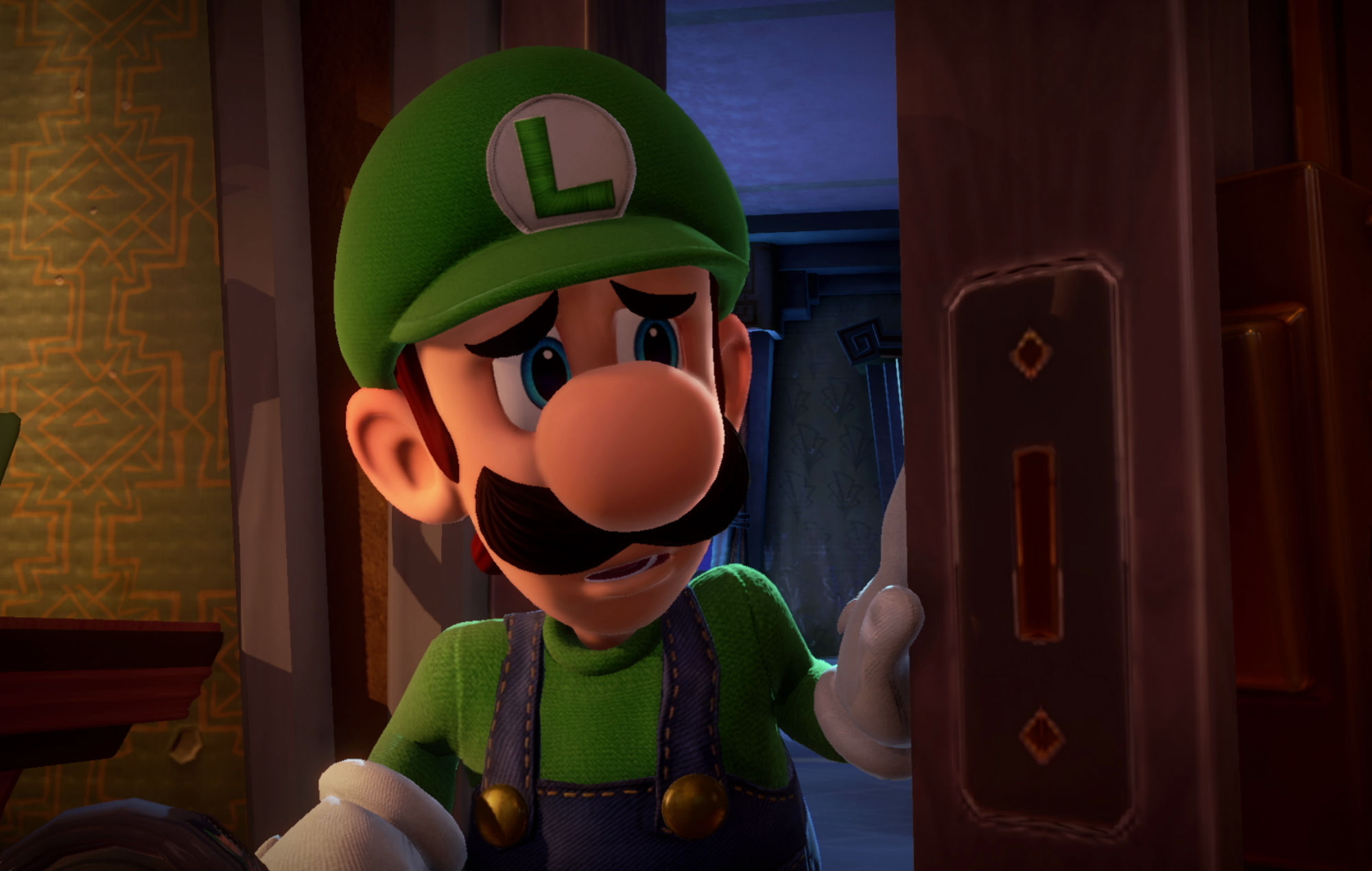 The president of developer Next Level Games, Douglas Tronsgard, has announced that he is retiring after 20 years in the games industry.

In a statement on his LinkedIn profile, Tronsgard wrote: “After over 20 years in the video game industry, I am happy to announce my retirement. I wanted to say ‘thank you’ to everyone who helped me on my journey to get here. A special thank you to Nintendo for believing in me and Next Level Games. It’s truly been my honour to be a part of NLG’s incredible history.

“I look forward to a new chapter in my life that should involve lots of travelling with my wife,” he added.

As of publication, there is no indication as to who will be taking Tronsgard’s place as president of Next Level Games.

Nintendo acquired Next Level Games, the developer behind Luigi’s Mansion 3, in 2021. At the time, Douglas Tronsgard became president of the company. The developer is now a wholly owned subsidiary of Nintendo

Next Level Games’ upcoming project was announced during the latest Nintendo Direct. Mario Strikers Battle League will be a five versus five competitive football game featuring the cast of the Super Mario franchise and will launch on June 10 on Nintendo Switch. Next Level Games has previously worked on Super Mario Strikers for the GameCube, and the upcoming release will bring Mario football action to modern audiences.

In other news, Halo Infinite’s lead multiplayer designer Andrew Witt has left 343 Industries. Witt made the announcement on his Twitter yesterday, March 5. “It’s been an honour leading the MP design team over these years. Thank you to all Halo fans for your feedback over the years. We made this game for you,” he said.