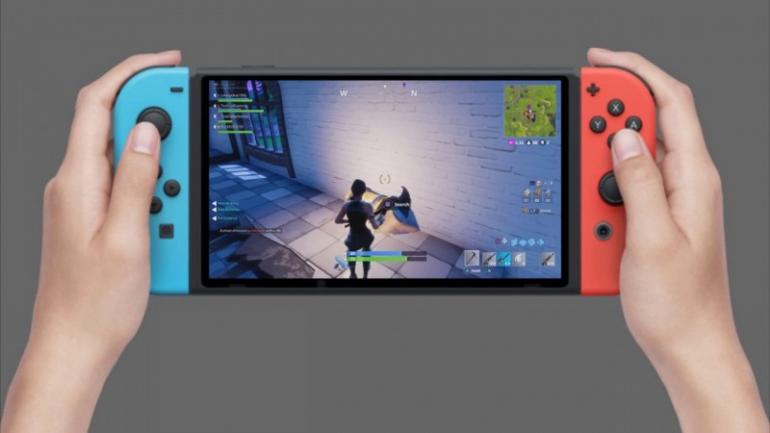 Nintendo has denied reports that it’s planning to announce a new Nintendo Switch console at this year’s E3 in June, reports Bloomberg.

“As a general rule, we’re always working on new hardware and we will announce it when we are able to sell it,” the company’s CEO Shuntaro Furukawa said during today’s earnings call, “but we have no plans to announce that at this year’s E3 in June.” The big E3 gaming event is scheduled to begin on June 11th.

There have been multiple recent reports that Nintendo is planning on releasing as many as two new Switch consoles this year, one of which is expected to be a cheaper version.

Just yesterday, Bloomberg reported that the company could release this cheaper model as early as this June. While this could technically still happen without an announcement at E3, it seems unlikely given today’s statements.