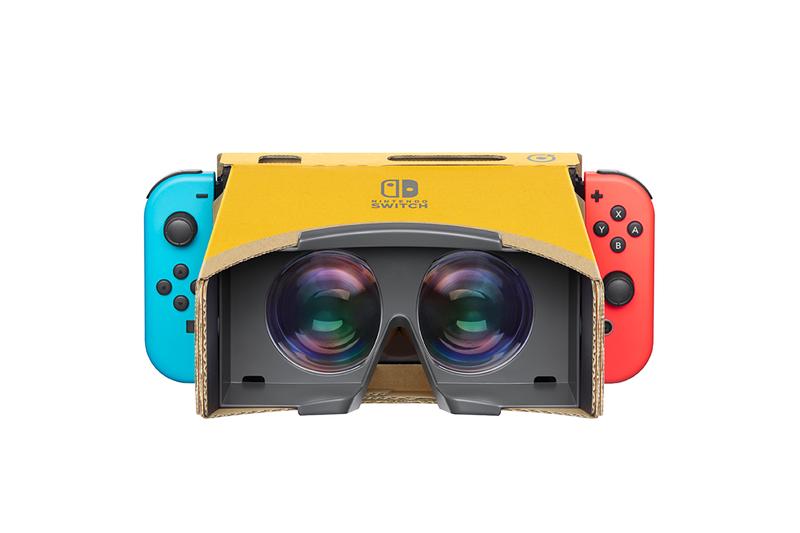 Nintendo’s getting into virtual reality, but not in the way you might expect. Today, the gaming giant announced the latest in its Labo line of DIY cardboard accessories, which turns the Nintendo Switch into a makeshift VR kit.

As with previous Labo sets, there are a few options to choose from. The main VR kit costs $79.99 and includes six different cardboard kits to build, including VR goggles, a blaster, a camera, and an… elephant, as well as a screen holder and “safety cap.” For those looking to spend a bit less, there’s also a basic starter kit that includes just the goggles and blaster for $39.99. Additional accessories like the elephant can be purchased late in $20 sets. The kits will include Labo software, which features games, step-by-step instructions, and the “garage” mode for building your own Labo creations. 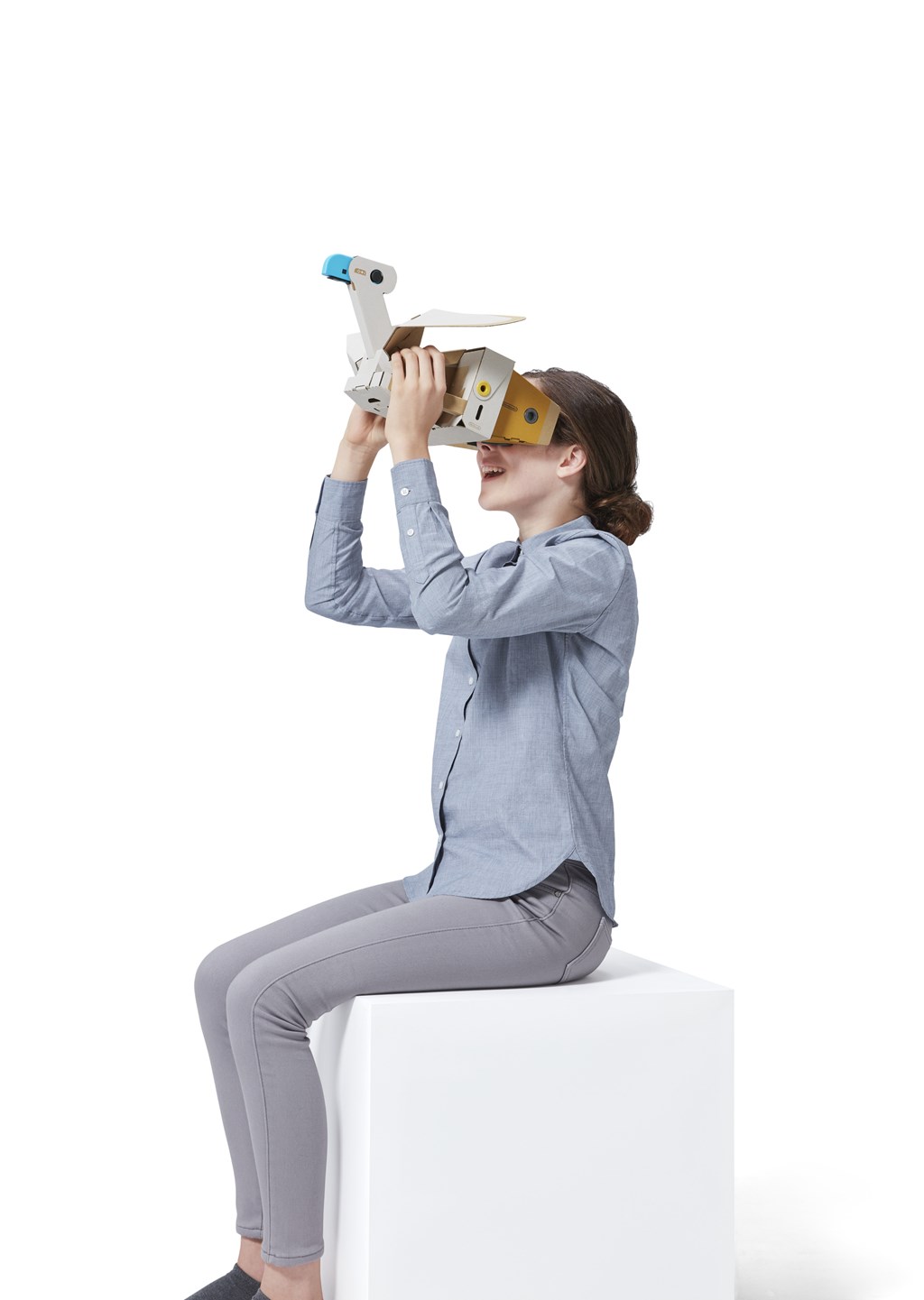 “We wanted to design an experience that encourages both virtual and real-world interactions among players through passing around Toy-Con creations,” Doug Bowser, incoming Nintendo of America president, explained in a statement.

Labo first debuted back in April, offering a distinctly Nintendo take on DIY. Since then, Nintendo has released a few new kits and introduced Labo to schools, though the company has said in the past that it doesn’t believe the initiative has reached its full potential yet.

“We want to get to a demographic that’s not traditionally reached by games at all,” Nintendo EPD general manager Shinya Takahashi told The Verge back at E3. “I think the case with Nintendo Labo right now is that there are some people who know about it, and quite a lot of potential still for us to explore.

The new VR kits will be available starting on April 12th.

Here’s how much the Samsung Galaxy S10 Plus materials cost