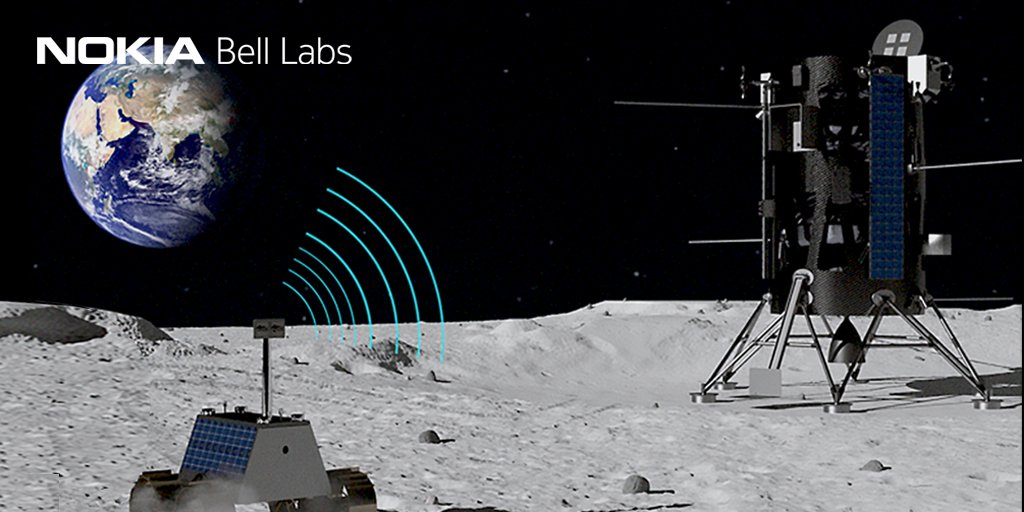 Nokia has been awarded a contract to establish a 4G network on the moon. The contract is one of several that NASA is awarding to companies as it plans a return to the moon.

The $14.1 million contract was given to Nokia’s US subsidiary and is a small part of the $370 million total awarded to companies such as SpaceX. The cellular service will allow astronauts, rovers, lunar landers, and habitats to communicate with one another according to Jim Reuter, the Associate Administrator for NASA’s Space.

The 4G network that Nokia will build will be miles superior to the form of communication that was used during the early missions to the moon.