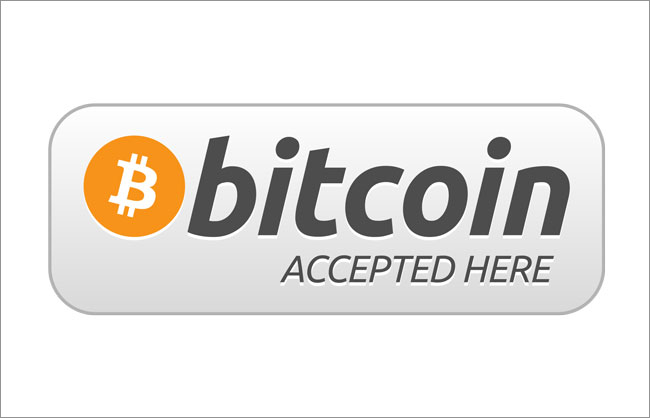 The rapidly growing currency Bitcoins can now be used for the purpose of adding funds to Microsoft accounts. These funds in turn can be used to purchase a wide variety of Microsoft services. Content such as games or videos on Xbox consoles, or services and apps for Windows phones can be bought.

After a growing approval of bitcoins by big firms, Microsoft is the latest to approve of the currency as well as include it in its transactions. The bitcoins can presently be used only by consumers in the United States, but only in a limited amount.

Although there was no formal announcement regarding the move, Microsoft just added a page to customer support pages on its site that explains in detail how the virtual currency can be used in order to recharge a Microsoft account.

Other organisations such as Paypal, Dell, Expedia, Newegg as well as slew of other big names have put their stamp of approval on the bitcoin and accept payments made using the currency. The digital currency had hit a highest value of $1100 per bitcoin in December 2013, and is presently valued at $357 each.