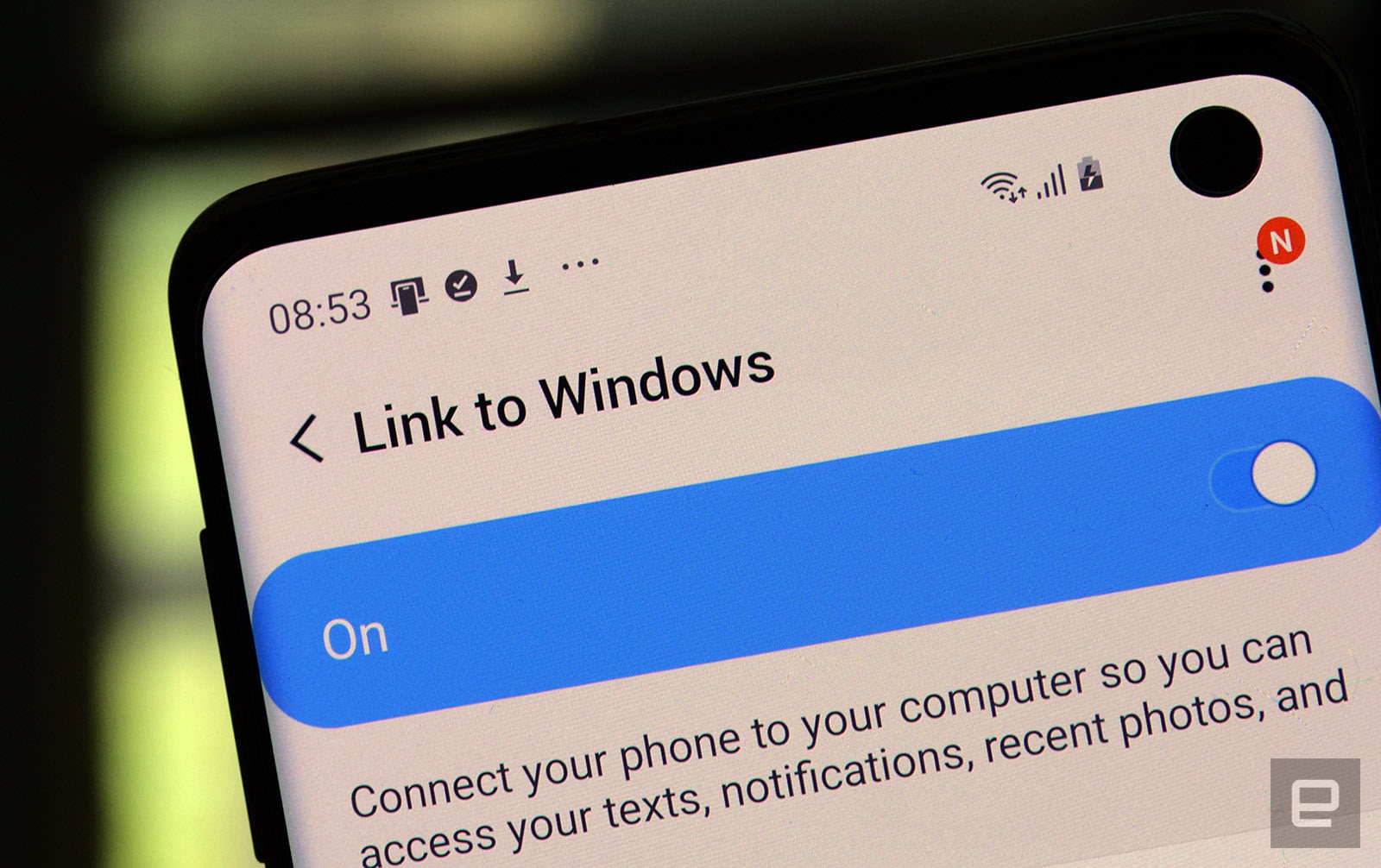 A new feature has been released in Windows 10 Insiders, which Microsoft recently launched. This feature, which makes Samsung smartphone users happy, enables file transfer via Wi-Fi.

Smartphones are now an integral part of our lives. Many users even use their smartphone and computer in sync. Aware of this situation, Microsoft recently updated the application “Your Phone” that it prepared for Windows 10 and made it more functional. The new feature that has emerged now is the kind that will make it easier for Samsung phone users to transfer files to Windows 10.

Windows 10’s file transfer support over Wi-Fi is limited to files up to 512 MB
This feature, which will also be available in the stable version of Windows 10, makes it possible to transfer data between Samsung’s Galaxy series smartphones and Windows 10 directly over Wi-Fi. In this way, Samsung Galaxy series phone users will be able to transfer data from their phones to their computers and data from their computers to their phones with an easy drag-and-drop operation.

This feature, which Microsoft will offer with the new stable version of Windows 10, unfortunately only supports up to 512 MB files. So if you want to send a high resolution, long video on your phone using this feature, you will fail. However, files up to 512 MB can be easily transferred no matter what.

In order to use this feature in the new Insiders version of Windows 10, both devices must be connected to the same Wi-Fi network and your Galaxy phone must have “Link to Windows 1.5” support. If these conditions are met, you can easily start the file transfer by opening Windows’s Your Phone application. In the future, the scope of this feature is expected to expand further.