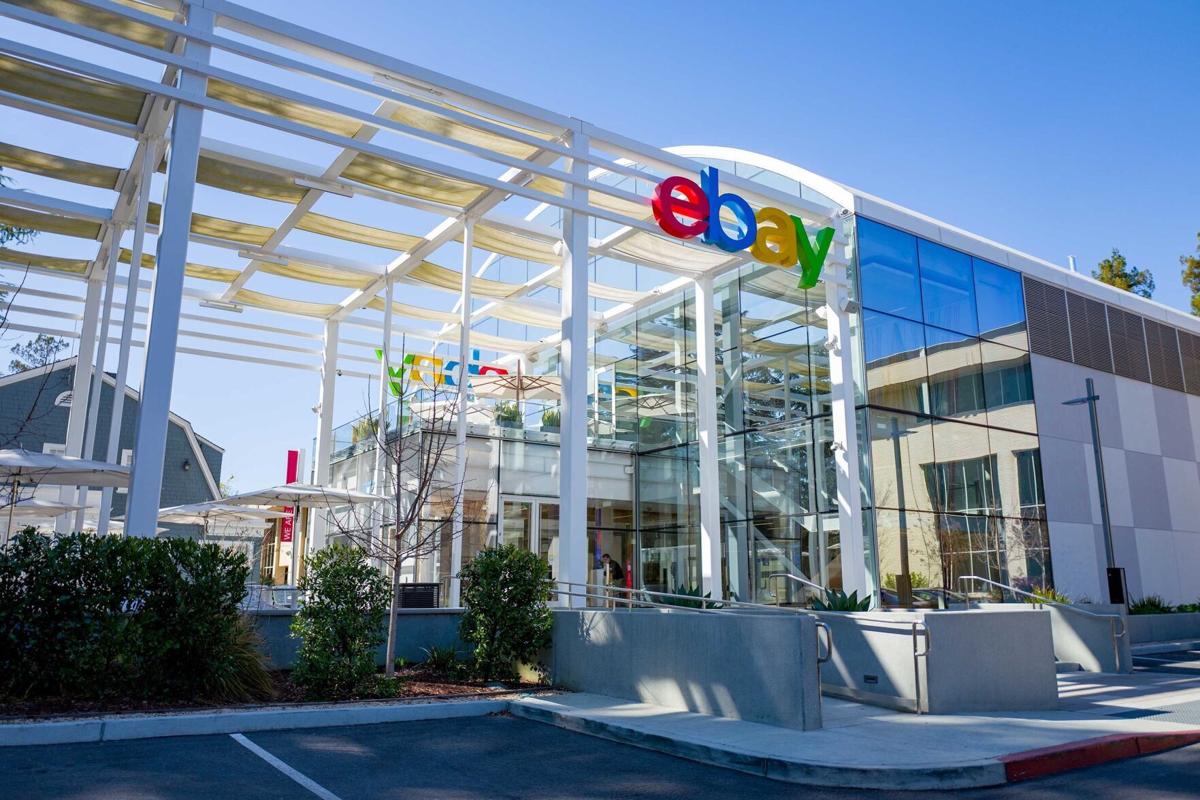 One of the web’s oldest businesses has a new owner.Norway’s Adevinta is buying eBay’s (EBAY) classified ads business for $9.2 billion to create the world’s largest online classifieds company.In the age of Google (GOOGL)and Facebook (FB), classifieds aren’t exactly a mammoth business: They made up only about 3% of the $125 billion internet advertising market in 2019, according to the Interactive Advertising Bureau, theglobal industry body for digital advertising.But there was a day when Craigslist and the company that became eBay Classifieds were among the biggest advertising platforms on the newfangled World Wide Web.EBay Classifieds Group got its start 25 years ago — just as CNN Interactive (now CNN.com) went online and eBay was brought to life as AuctionWeb. EBay’s classifieds business was first known as DBA,a popular Danish all-classifieds newspaper that started publishing in the 1970s. It tried its hand with the fledgling web in 1995 just months after “Jerry and David’s Guide to the World Wide Web” became Yahoo.EBay boughtDBA (and a ton of other classifieds businesses around the world) in 2008 to form eBay Classifieds Group. But classifieds were never really core to eBay’s ecommerce ambitions: Classifieds delivered revenue of just $248 million in the first quarter of 2020, or just over 10% of the company’s total.close dialogWith a history of spinning off non-core businesses (see: Skype, PayPal (PYPL) and StubHub), eBay decided to offload yet another as it struggles to keep pace with much-larger-rival Amazon (AMZN).

The sale by eBay is part of a strategic review it announced in March 2019 under pressure from activist investors such as Elliott Management. EBay sold StubHub to Viagogo in November in a $4 billion deal.

Adevinta reportedly beat out private equity firm Blackstone and Prosus, part of South African media company Naspers, in the auction of eBay’s classifieds group, which includes Gumtree, Australia’s Autotrader and Motors.co.uk.As part of the transaction, eBay will receive $2.5 billion in cash and 540 million Adevinta shares, or about 44% of the global online classifieds specialist. That will give eBay continued exposure to the classified ads business, while generating cash.”This salecreates short-term and long-term value for shareholders and customers, while allowing us to participate in the future potential of the Classifieds business,” eBay CEO Jamie Iannone, who replaced David Wenig in April, said in a statement on Tuesday.Adevinta, which began trading on the Oslo Stock Exchange last year, sawits shares rise 32% on Tuesday on news of the deal. It was spun off by Schibsted, a Nordic digital media and e-commerce company which began publishing newspapers in the 19th century.Adevinta’s revenue fell 16% in the second quarter, compared to the same period last year, due to the impact of the coronavirus pandemic.Source: https://edition.cnn.com/2020/07/21/tech/ebay-classifieds-adevinta/index.html