One of the world's smallest countries just banned Facebook
Advertisement 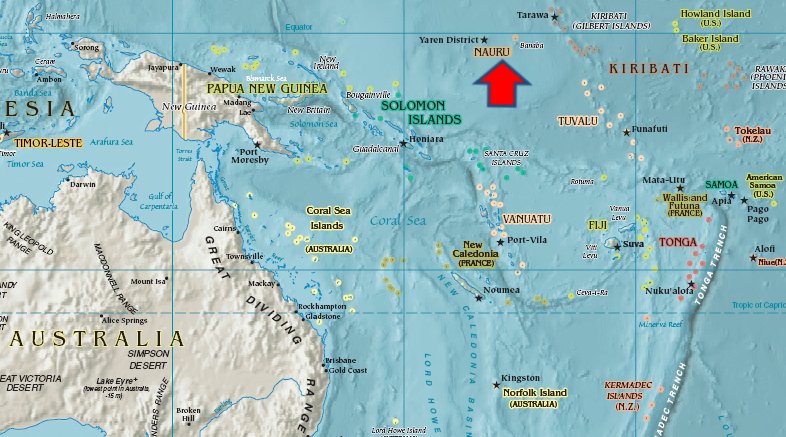 Facebook has officially been banned in the small island nation of Nauru, a move refugee advocates and opposition leaders have slammed as an act of “dictatorship,” according to ABC Australia.

The ban is reportedly part of a larger government plan to censor “internet sites that show pornography, particularly those featuring children.” But many believe the government is concerned about the number of people who had been using the social media site as a platform for political protest. “The real agenda here is curbing the rights of people to access social media,” opposition MP Matthew Batsiua told Pacific Beat. “This is all about [justice minister] Adeang and his cronies being worried about the ever increasing number of people who have taken to social media to criticise his dictatorial style, which even the president is either unwilling – or too scared – to rein in.”

Many of the country’s 10,000 inhabitants have become frustrated with the government’s lack of transparency, evidenced by its “shutting out members of the opposition, having an ineffective parliament where basically there’s no scrutiny or debate on policies and activities,” and now curbing social media, Batsiua said. The ban won’t just affect political activists, however. Refugees being housed in the Nauru detention center who used Facebook to keep in touch with family members overseas will now be cut off.

The government has reportedly also put restrictions on where and when people can protest.

“The ability to arrest … assemblies three or greater now extends to public areas and that effectively means inside the refugee compounds itself,” Ian Rintoul from the Refugee Action Coalition told ABC. “It’s not far short of being a dictatorship.”