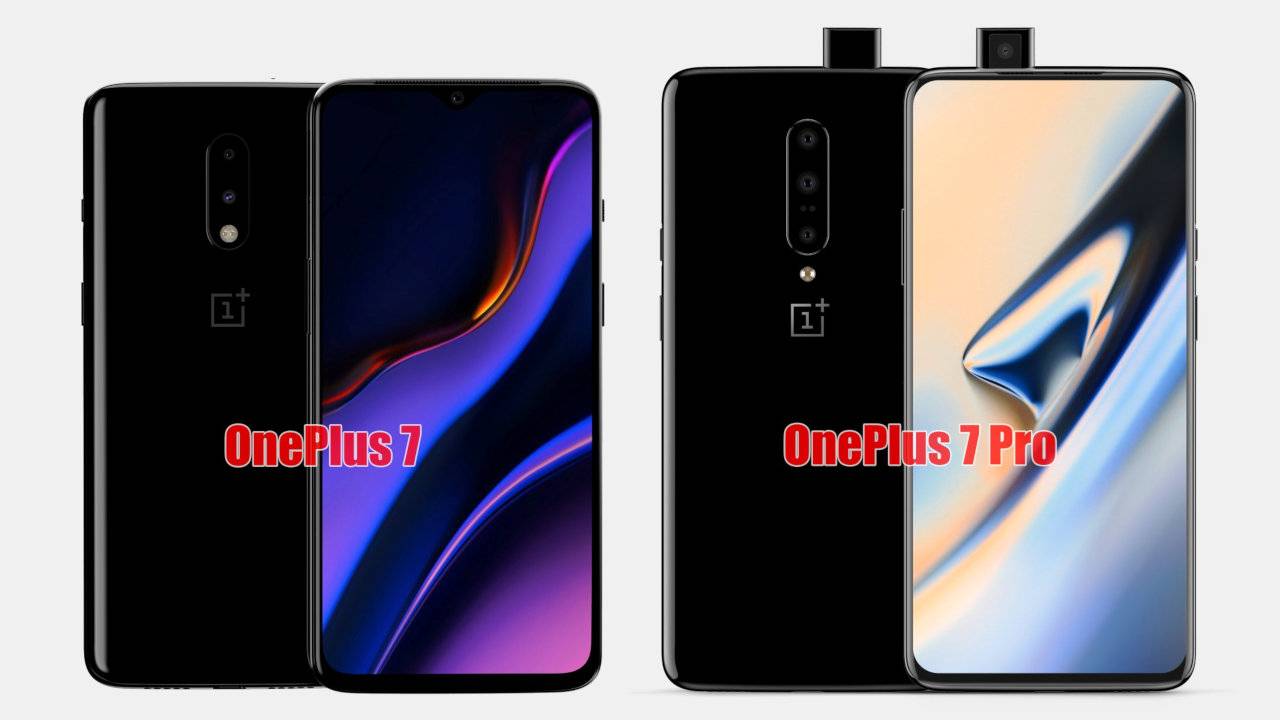 And there are quite a lot of them

Based on recent leaks it’s looking very likely that a OnePlus 7 Pro will land alongside the standard OnePlus 7, but while we’ve seen leaked images of both, the differences in specs have been less clear until now.

That changes today though, as @OnLeaks (a reliable leaker) has posted a rundown of the key differences between the phones. According to him, the OnePlus 7 has a 6.4-inch flat screen, a dual-lens rear camera with a 48MP camera as the main one, and – as images have shown – a teardrop notch on the front.

The OnePlus 7 Pro meanwhile apparently has a 6.64-inch curved screen, a triple-lens rear camera (with a 48MP main lens alongside telephoto and ultra-wide lenses), and a pop-up front-facing camera, the last of those again being something that we’ve seen in images.

This of course is all just rumors for now, and some of it is slightly at odds with what we’ve heard before – those screen sizes for example differ from earlier leaks which put the OnePlus 7 at 6.2 inches and the OnePlus 7 Pro at 6.67.

So we’d take it with a pinch of salt, but these claims aren’t too far off earlier leaks, so we’d expect they’re broadly accurate.

We should know the truth soon too, as the OnePlus 7 range is rumored to land on May 14, a date which @OnLeaks agrees with and reiterates here.