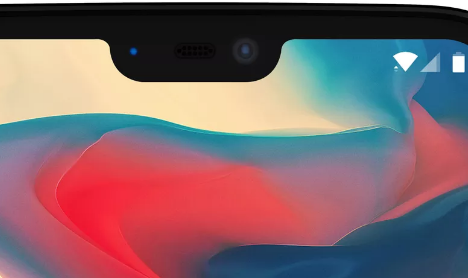 OnePlus is is getting into a new line of business: making TVs. Best known for its phones, China’s OnePlus also has a small catalog of really good accessories like wireless earphonesand surprisingly awesome backpacks, though nothing as complex or expensive as a television set. In announcing the news on the OnePlus online forums, company chief Pete Lau describes it as “the first step in building a connected human experience.”

Every hardware manufacturer is now looking intently at ways to monetize the smart home space. Samsung and Huawei recently announced smart speakers, Apple and Google already have the HomePod and Google Home, respectively, and Microsoft and Sony are old incumbents with their Xbox and PlayStation consoles. OnePlus has decided to make its entry point into this market the TV itself, which has always been at the center of home entertainment, though often with the help of other connected devices. Reading Lau’s teaser announcement, the OnePlus TV — which so far only has a project name, no timeline or specs have been revealed — will serve as the connectivity hub for OnePlus’ future vision of the smart home.

The OnePlus smart TV will be developed by a new division within OnePlus, led by Pete Lau himself. Still at the earliest stages of development, OnePlus is currently seeking input from its fans, as it often does, about what their priorities with a future smart TV will be.

IN KILLING INBOX, GOOGLE TAKES ANOTHER SWIPE AT ITS MOST PASSIONATE USERS