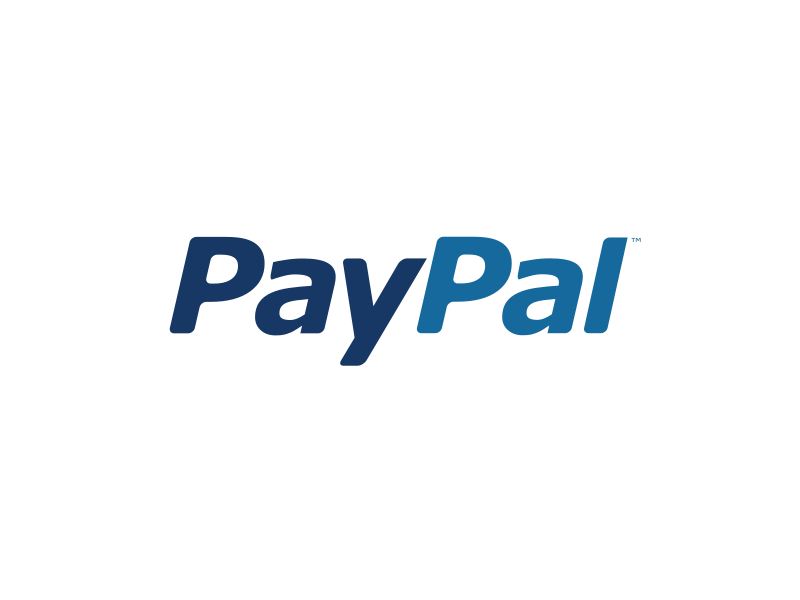 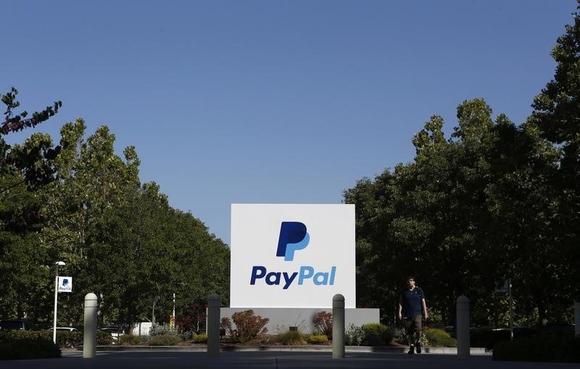 A PayPal sign is seen at an office building in San Jose, California May 28, 2014

Rupert Keeley, the executive in charge of the EMEA region of PayPal, the payments unit of eBay Inc, said in an interview on Monday the expansion would bring the number of countries it serves to 203.

Starting on Tuesday, consumers in Nigeria, which has 60 million users and has Africa’s largest population, along with nine other markets in sub-Saharan Africa, Eastern Europe and Latin America will be able to make payments through PayPal.

“PayPal has been going through a period of reinvention, refreshing many of its services to make them easier to use on mobile (phones), allowing us to expand into fast-developing markets,” Keeley said.

Once the services go live, customers in the 10 countries with access to the Web and a bank card authorized for Internet transactions will be able to register for a PayPal account and make payments to millions of sites worldwide.

Initially, PayPal is only offering “send money” services for consumers to pay for goods and services at PayPal-enabled merchant sites while safeguarding their financial details. This is free to consumers and covered by fees it charges merchants.

“We think we can give our sellers selling into this market a great deal of reassurance,” said Keeley, a former regional banking executive with Standard Chartered Plc and senior executive with payment card company Visa Inc.

PayPal does not yet cover peer-to-peer transactions, which allow consumers to send money to other consumers. It has not yet enabled local merchants in the new markets to receive payments, nor is it offering other forms of banking services, he said.

A 2013 survey of 200 UK ecommerce sites by Visa’s CyberSource unit estimated that 1.26 percent of online orders are fraudulent and that 85 percent of merchants expected fraud to increase or remain static last year.

CyberSource also estimated that suspicion of fraudulent transactions result in 8.2 percent of online orders in Latin America being rejected by merchants, compared with 5.5 percent in Europe and 2.7 percent in the United States and Canada.

Such fraud can include ID theft, social engineering, phishing and automated harvesting of customer financial data via botnets, or networks of computers controlled by hackers.

A total of 80 million Internet users stand to gain access to PayPal global services this week, including those in five European markets – Belarus, Macedonia, Moldova, Monaco and Montenegro, four in the African nations of Nigeria, Cameroon, Ivory Coast, and Zimbabwe, as well as Paraguay. Internet usage figures are based on research by Euromonitor International.

Last week, MasterCard Inc, the world’s second-largest debit and credit card company, and a PayPal rival in payment processing, said it was working with the Nigerian government on a pilot to overlay payment technology on a new national identity card.

PayPal has operated in 190 markets since 2007 and added three countries – Egypt, Georgia and Serbia last year. Roughly a quarter of the $52 billion in payment volumes PayPal reported in the first quarter of 2014 were for cross-border transactions. PayPal reported $1.8 billion in revenue during the period.

Turn Up the color with the Samsung Galaxy Tab s

How does Google’s self-driving car work – and when can we drive one?