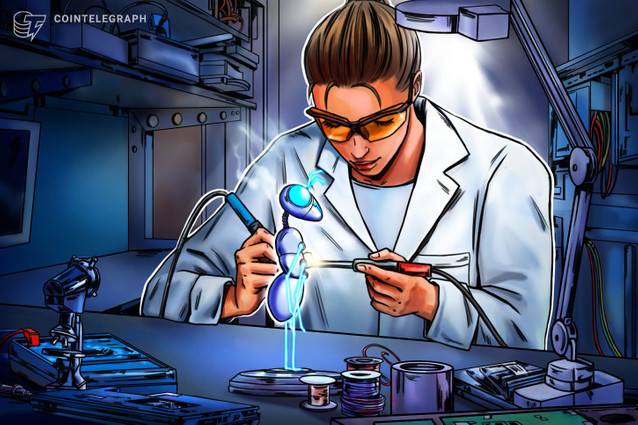 Enrico Paringit, an official at the Department of Science and Technology, said that the goal of the training is to build non-crypto apps

The Philippine government has started its exploration of blockchain technology use cases, launching a training program for researchers in the government’s Department of Science and Technology (DOST).

Enrico Paringit, a DOST official, reportedly said that the goal of the training is to see how blockchain can play a role in areas like healthcare, financial support and emergency aid. Apart from these, Paringit noted that the department is also taking a look at how blockchain can be used in the issuance of passports and visas, trademark registration and in government records.

While cryptos are a prominent application for blockchain, the DOST official highlighted that the department’s intention is to “build non-cryptocurrency applications.” Paringit said that the aim is to produce blockchain development specialists that could support the government in various applications of the technology.

The program received funding that could cover the expenses for training information technology specialists and researchers. However, Paringit highlighted that the lack of local blockchain experts has given the department difficulties.

Fortunato dela Peña, the country’s secretary of science and technology also weighed in, saying that blockchain is “an important emerging technology” that the country needs to develop.

Back in April, PayMaya, a digital payment provider based in the Philippines, launched a crypto trading feature within its application. The app, often used by Filipinos for online shopping or transferring money locally, has listed Bitcoin (BTC), Ether (ETH) and other prominent cryptos for trading with the Philippine pesos.

In the same month, the firm behind PayMaya, Voyager Innovations, surpassed $1 billion in valuation after receiving funds to develop the recently-added crypto offerings of its digital payments app. The company recognizes that there are opportunities in serving the local population in the Philipinnes when it comes to digital finance.