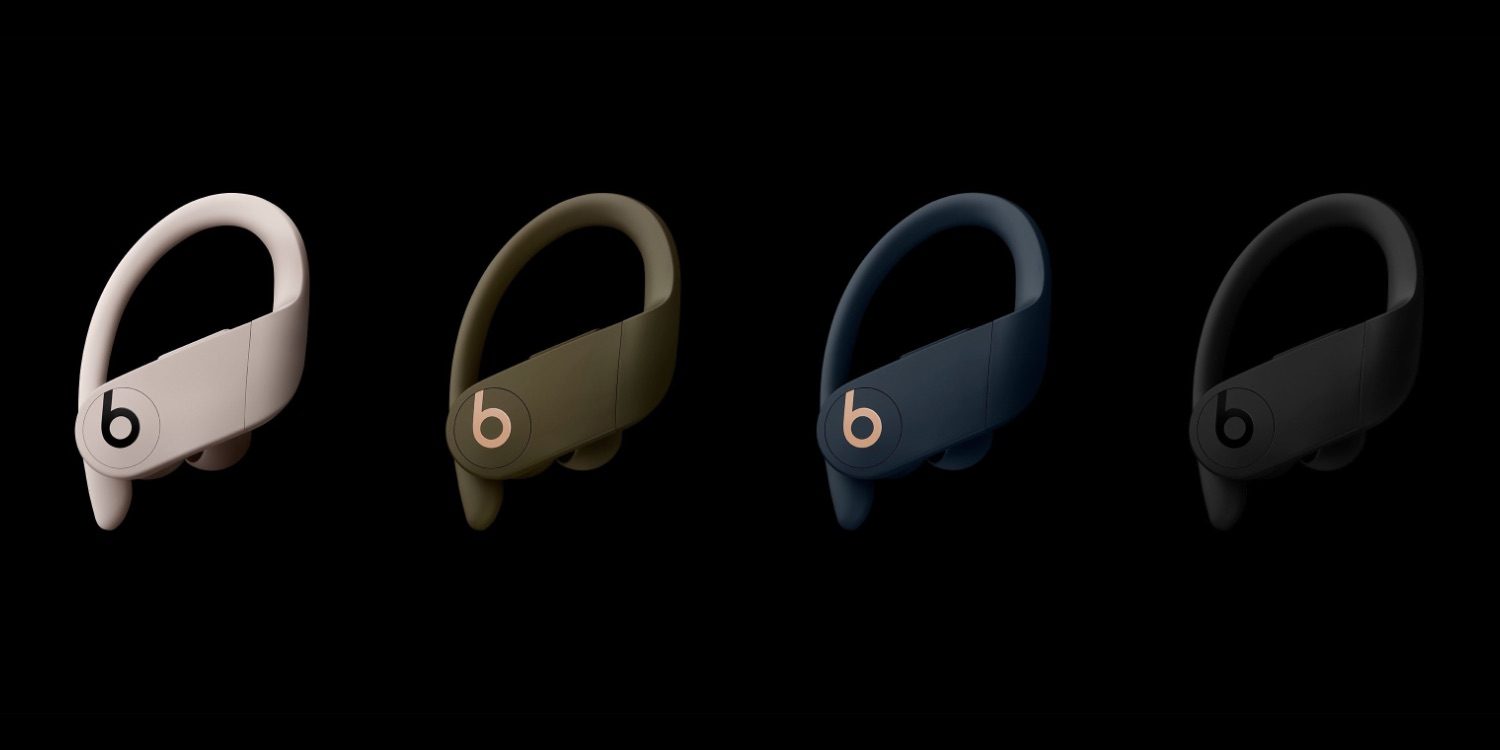 Beats‘s competitor to the AirPods, the PowerBeats Pro, is about to go on sale.

The new completely wireless earphones will open for pre-orders on the morning of 3 May, and arrive in stores a week later, said parent company Apple. But that availability is only for the black version, with the other three colours expected later this summer.

The new Beats include all of the same technology in Apple’s own AirPods. But it also includes what is said to be improved sound, at a slightly higher price.

The PowerBeats Pro are being released with a vast marketing campaign, which includes many of the world’s top sporting stars.

In the UK, they will cost £219.95, according to Apple’s website. That listing does not include a pre-order or release date.

It’s still not clear whether the UK version of the earphones will be released on the same schedule as the US version, with both the Apple and Beats websites not yet offering any details or the option to pre-order. It’s likely that they will be roughly similar, however, with Beats saying when the headphones were announced that they would be launched in the UK and more than 20 other countries as well as in the US.

The new PowerBeats Pro includes the same H1 chip that arrived in the latest version of the AirPods last month. With it comes the same connectivity, allowing the earphones to talk to each other for entirely wireless operation as well as letting them easily connect to any Apple device that is associated with the same Apple ID.

Early hands-on sessions have suggested that the PowerBeats Pro do have better and louder sound than the AirPods, as well as improved battery life. But they also come in a larger case than Apple’s own version, and lack the wireless charging that arrived with the refreshed AirPods.