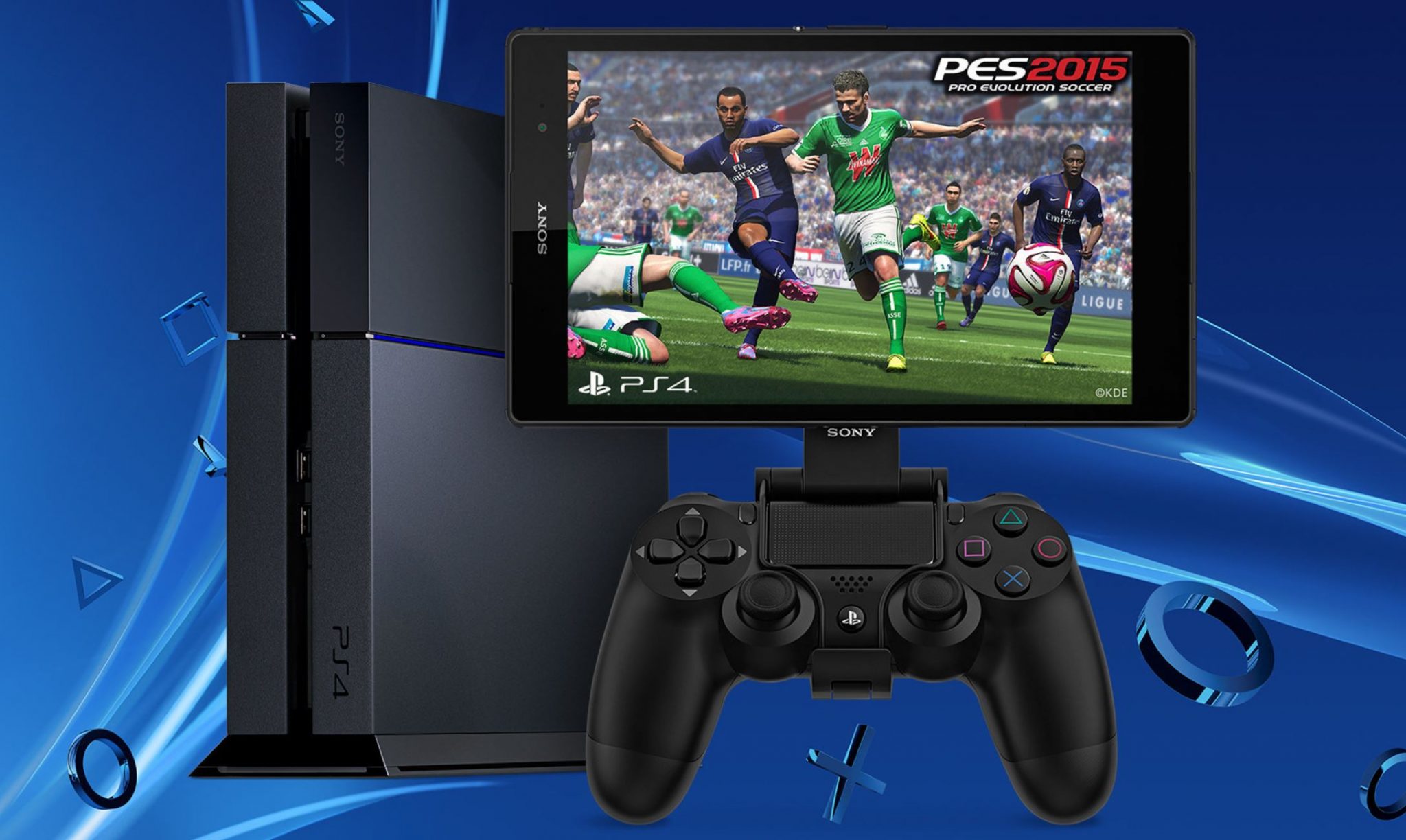 Devoted PlayStation users have for years called on Sony to bring official support for Remote Play game streaming app to non-Sony handsets, and it seems their demands will finally be met. Sony has announced to release the v7.00 update for the PlayStation 4 within this week, bringing the feature to a wider range of Android devices.

Remote Play has been around since the days of the PlayStation 3, but it could relay console games only to a handful of Xperia smartphones released after 2014. Back then, an XDA Forum member was able to port the feature to all rooted Android devices, but the implementation remained rough. The upcoming system update for the PS4 console aims to address this as it expands the scope of Remote Play to cover all Android devices — smartphones and tablets — running version 5.0 Lollipop or newer.

All you’ll need to do is download the PS4 Remote Play app from the Google Play Store after you’ve updated your gaming console with the latest firmware. The app is listed on the Play Store but it still isn’t compatible with non-Sony devices. This should probably change once Sony pushes the v7.00 update to its console. Notably, devices running Android 10 will be able to pair with Sony’s DualShock 4 wireless controllers over Bluetooth. Given how recent Android 10 is, not many are likely to take advantage of this feature.

In addition to this, Sony is also doubling the maximum Party size to 16 with this software update, besides bringing Chat Transcription to Party using the PS4 Second Screen app. Initially, this accessibility feature will only support US English and won’t be available outside the US. Some improvements to the audio quality and network connectivity have also been implemented.