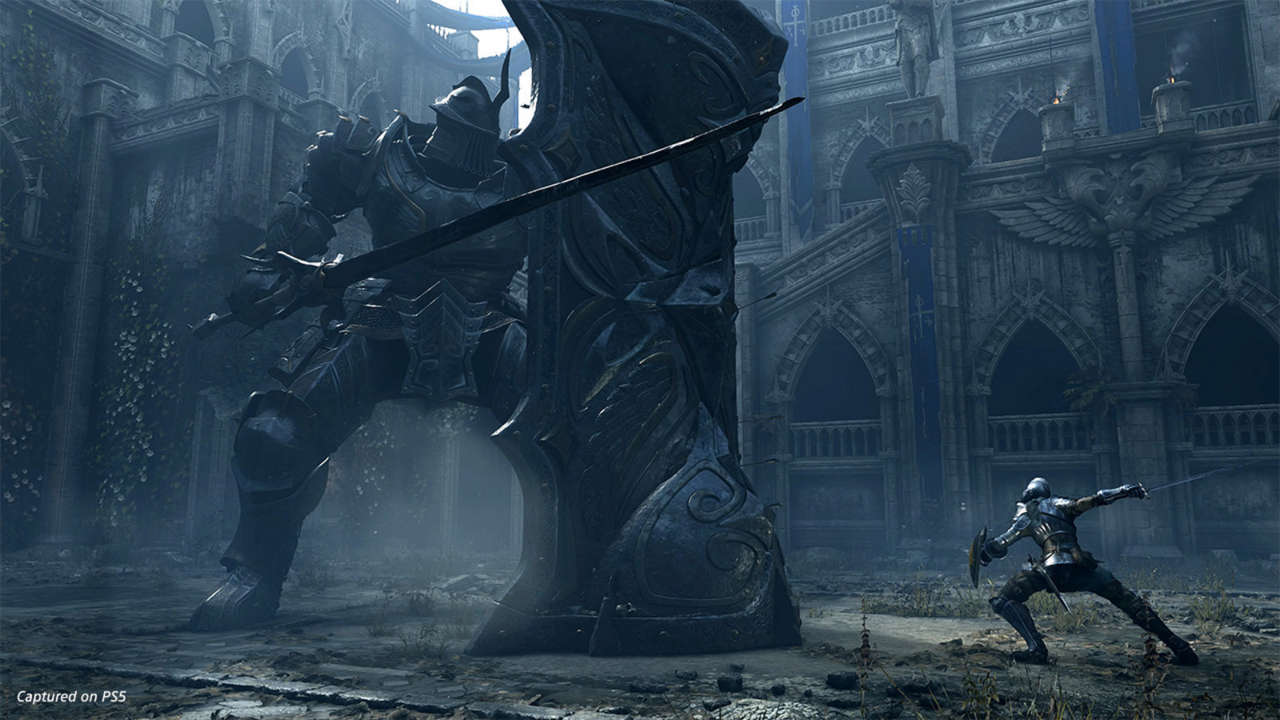 There was hope that the efficiency of the PlayStation 5’s super-fast SSD hard drive would reduce game file sizes, as titles wouldn’t need to duplicate data to ease read speeds. That, apparently, is not quite the case, as the minimum install requirements for a couple of PS5 launch games have been revealed – and they’re enormous.

Demon’s Souls, for example, will eat up 66GB of the next-gen system’s storage space; Marvel’s Spider-Man: Miles Morales will gobble up 50GB, and if you plump up for the Ultimate Edition – which includes Marvel’s Spider-Man: Remastered as well – you’ll lose an eye-watering 105GB. That’s already an eighth of the device’s available 825GB.

It’s worth noting that textures will be more detailed on the PS5, so developers may well be saving space compared to PS4 titles, but using it up with higher quality assets. In the case of Marvel’s Spider-Man: Remastered, for example, the original game with all of its DLC installed takes up approximately 75GB on the PS4, compared to roughly 55GB in its revamped form.

Still, it looks like you’re definitely going to have to juggle which games you’ve got installed – although eventually you will be able to expand the system’s storage space. You can find out more about that through the following link: Which SSD Drives Will Be Compatible with PS5?

Best of everything in tech and gadgets we’ve seen recently