PS5 Games We Expect (But Sony Hasn’t Announced Yet)
Advertisement 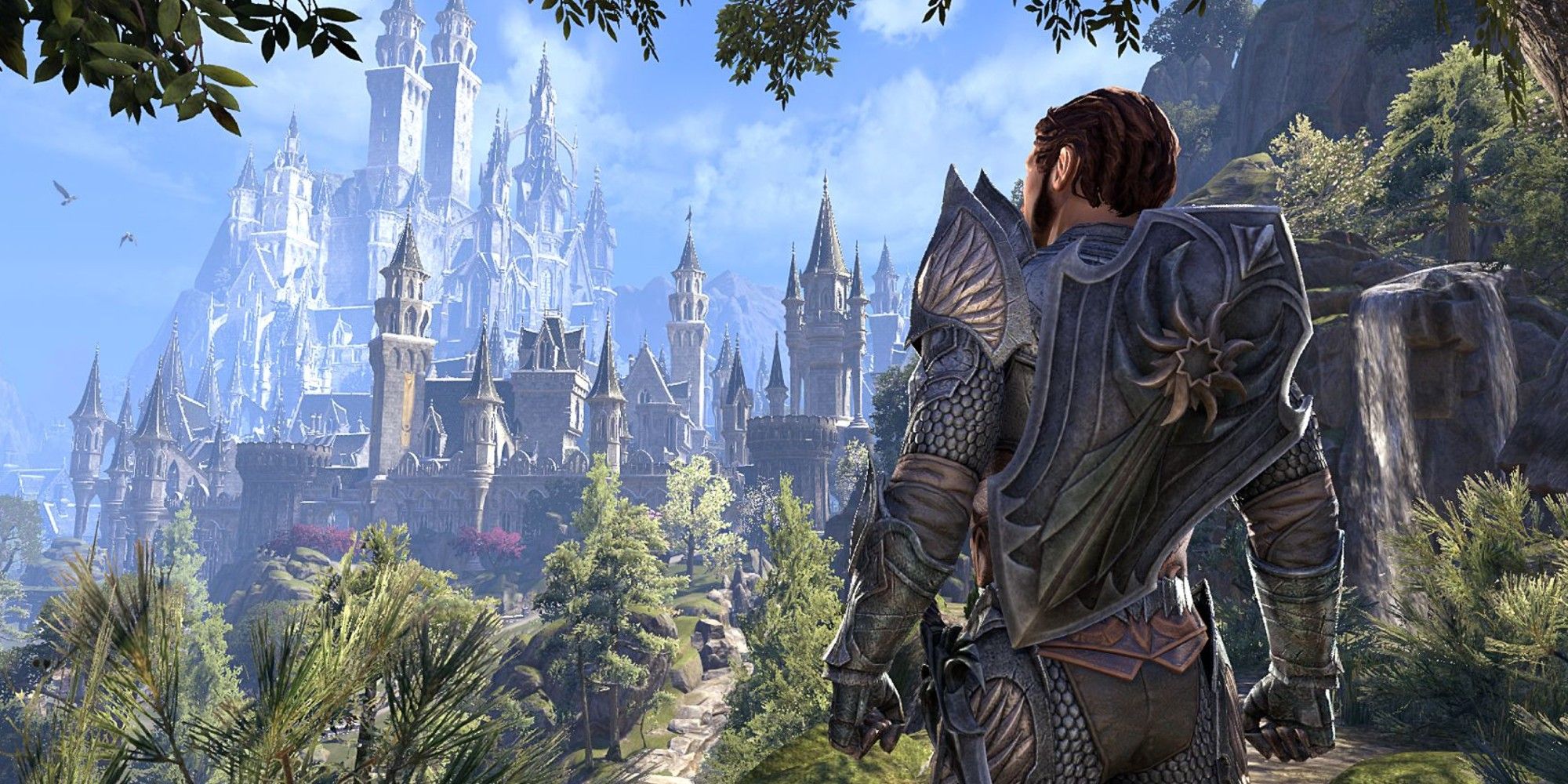 Tons have games have been confirmed for the PlayStation 5 ahead of its holiday release, but there are many more PS5 games that are expected to be made available but currently remain unconfirmed. With the next-gen PS5 console arriving before the end of the year, gamers can expect to hear more details about all of the highly anticipated PS5 games in the coming months, and it’s likely they’ll hear about a few which haven’t even been announced yet.

Sony’ Future of Gaming PS5 reveal event, which took place on June 11th after a week’s delay, revealed many exciting details about the PlayStation 5, including finally giving players a look at what the PS5 console looks like. The PS5 reveal event also provided information about what games will be accessible on PS5, including highly anticipated titles like GTA 5 and Marvel’s Spider-Man Miles Morales.

However, some players may have been disappointed that a PS5 game they were hoping to see wasn’t mentioned during the console’s reveal event. There are many titles expected to come for PlayStation 5 and just haven’t been officially announced yet, and since Sony is holding more reveal events throughout the summer, more details are likely to come on these games in the near future.

Some PlayStation 5 games have been given official release dates, while others have been confirmed to be in the works but lack an expected release so far. However, some games are simply rumored to be in the works having been officially confirmed as projects at all. Grand Theft Auto 6 is one of those games. While rumors suggest the game will be set in Vice City and South America, Rockstar Games has yet to even confirm the project. Rather, they only announced a ported version of GTA 5 will come to the PS5 by 2021. Similarly, there has been speculation over whether Rockstar’s 2018 Red Dead Redemption 2 or its 2010 sequel will be remastered for PS5. Several different theories have suggested the answer is yes, but once again, these projects remain a mystery.

Naughty Dog is in a similar boat. Though The Last of Us 2 will release this month, it’s unclear when or if the game will be available on PS5, although its previous entry did appear on two different consoles. It is also possible the developer will come out with Uncharted 5 for PS5, though the project hasn’t been confirmed. Mortal Kombat 12seems to be guaranteed to arrive for next-gen consoles eventually, considering the success of MK11, and while CD Projekt Red’s Cyberpunk 2077 is on track to release for last-generation consoles this coming fall, the developer has declined to comment when it will be available on PS5 or Xbox Series X, although they said they are definitely interested in making it available on newer consoles.

New Crash Bandicoot games have been a subject of discussion for years, but the topic didn’t come up at Sony’s reveal event. Still, new merchandise that was leaked early for the game suggests a new version will be coming to the PS5, CCN reports. The Call of Duty franchise has also received much speculation. Call of Duty: Modern Warfare & Warzone has said it will release on next-gen consoles, but Activision has not provided any more details. There’s also been talk that a new COD game set in the Cold War or Vietnam era would release specifically for next-gen consoles, but its release date also remains unclear. Leyou has said they will port Warframe, originally released in 2013, for next-gen consoles, though it’s unclear when this will happen. Additionally, Bethesda Game Studios’ The Elder Scrolls 6 had a release trailed revealed in 2018, but since then there’s been no word on when or whether it will be available on PS5 or Xbox Series X.

Luckily, Sony has already confirmed that more games are on the way, despite not being announced yet. “We wanted triple-A games that would fully demonstrate the horsepower of the machine,” PlayStation CEO Jim Ryan explained to BBC. “But some of these smaller games are making very cool and innovative use of the new features of the console. So we allowed the show to give a sense of the sheer range of gameplay experience that will be available on PlayStation 5. And this is just the start. There are so many more games that we have in development.” So, even if gamers haven’t received confirmation that their favorite game(s) will be accessible on PlayStation 5, expect to see many more titles announced in the near future.