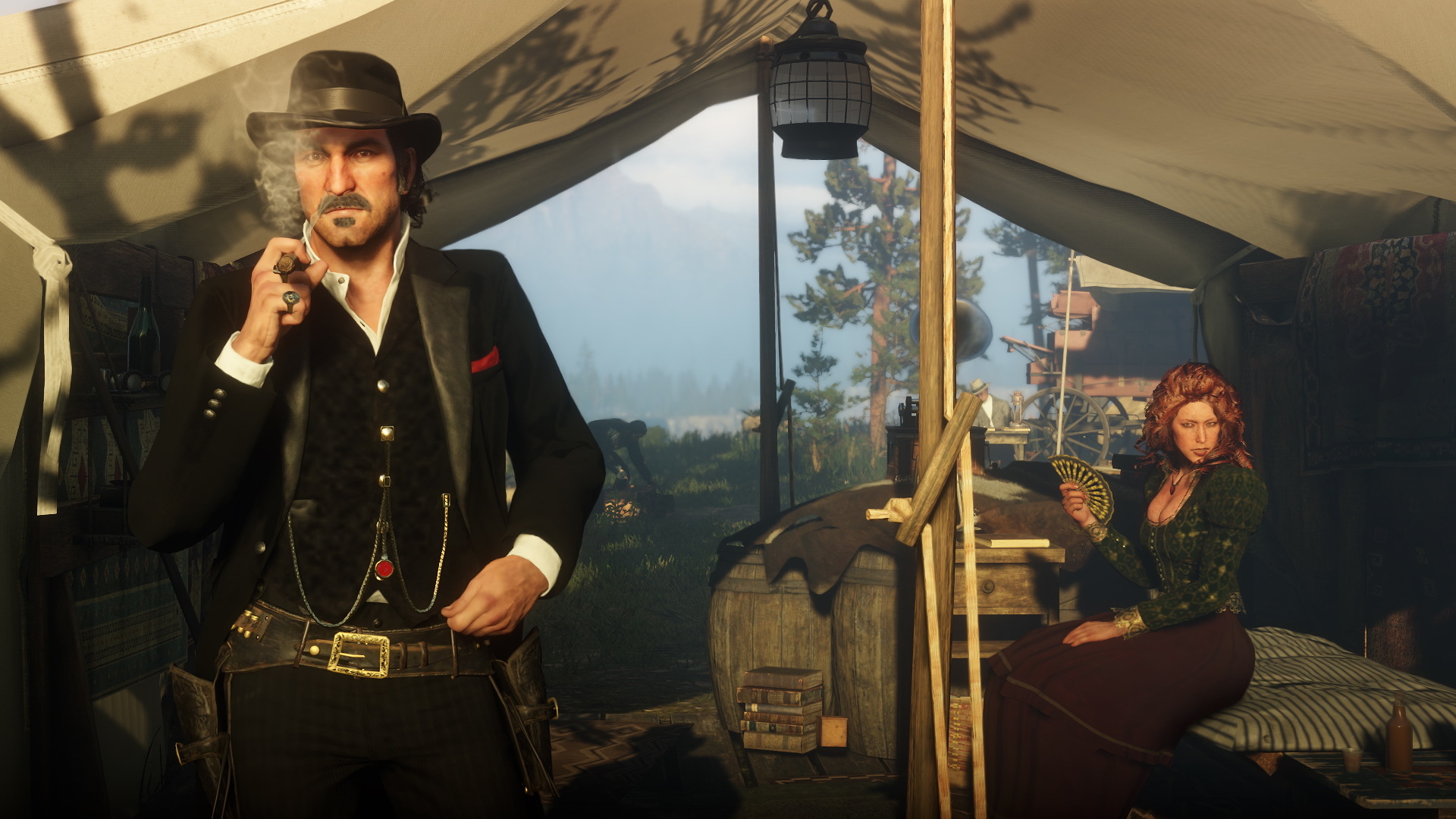 Rockstar Games is said to be working on next-generation projects, and the company will do so without veteran Jeronimo Barrera, who worked on almost every game the studio put out over the past 20 years. Barrera left Rockstar in mid-December, and he gave an exit interview of sorts to Variety. He said he left Rockstar after the release of Red Dead Redemption 2 because it felt like a “natural progression” to step away after the western came out.

“I looked at what I would be doing for the next few years if I stayed on and where I was in life with my family, my kids, my desire to make cool s**t. I felt like it was hitting all of the right points,” he explained.

In his role as vice president of product development at Rockstar, Barrera said he was in charge of “steering the ship in the right direction.” He also contributed to the effort that saw Rockstar’s studio around the world come together to work together on single games instead of their own projects.

“I thought it was the best decision ever to get everybody on board to centralize the technology and the pipelines,” he explained. “It was a natural move and we were making sure that we had all of our best efforts making the best game possible. Not needing to reinvent the wheel every time.”

As for what he’ll do next, Barrera wouldn’t say, but he spoke about how the video game industry is in the midst of a “new game” where technology is advancing at a rapid clip.

“If I had stayed at Rockstar it would have been more GTAs, more RDRs and less of this other stuff going on out there right now,” he said.

You can read the full interview here at Variety.

Barrera leaves Rockstar on a high note. Red Dead Redemption 2, which is Rockstar’s most recently release, was a critical darling and it’s shipped an astonishing 23 million copies so far.

Rockstar doesn’t have any future games announced, but the company is hiring for next-generation projects. Additionally, the company also has some ideas for GTA 6, but no announcements have been made yet.