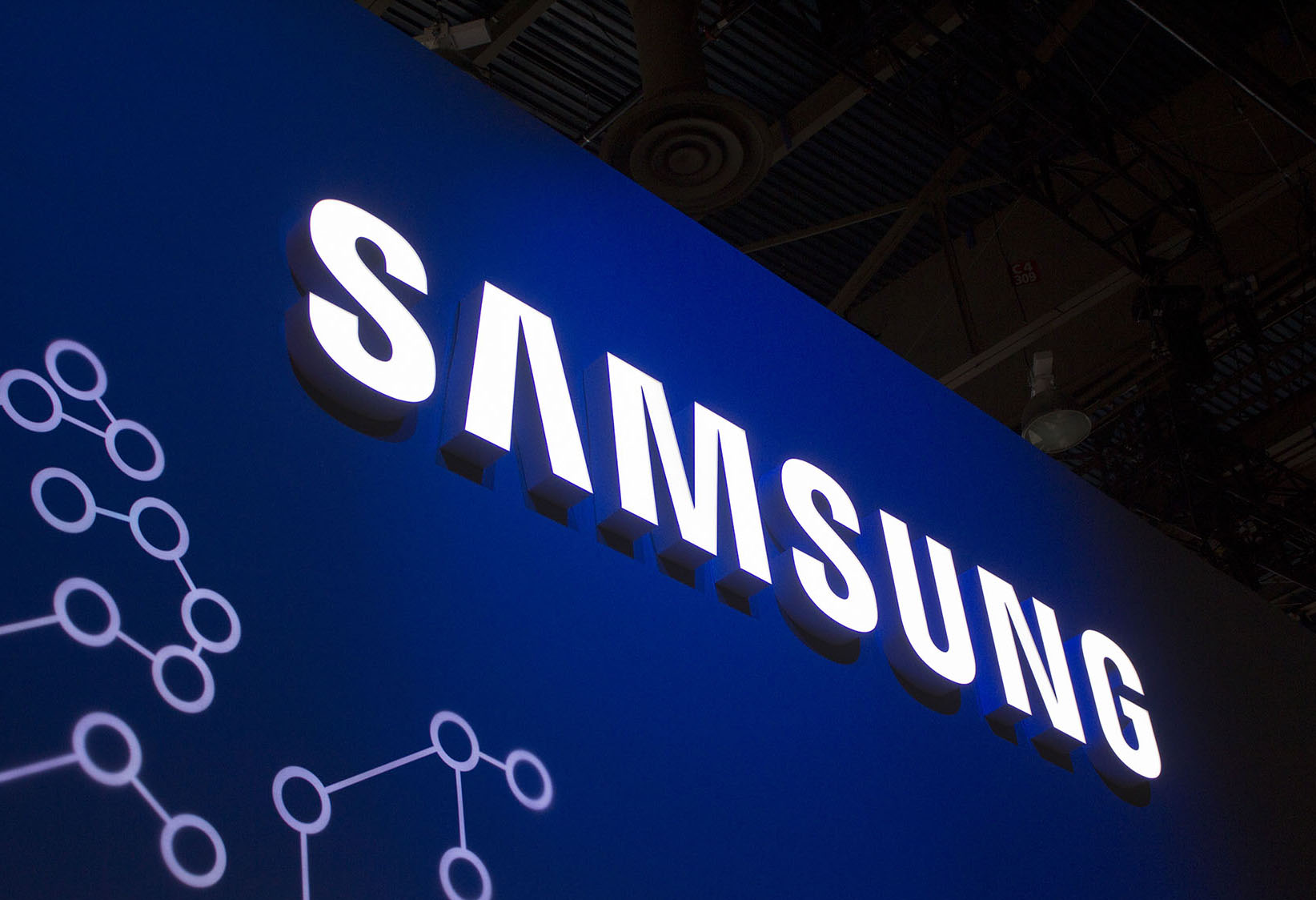 Samsung Nigeria said it has taken cognizance of the pains of customers over the punitive cost of fixing the damaged screens of its devices and had taken steps to end it by lowering the cost.

Its Product Manager, Stephen Okwara, who spoke with The Nation during the launch of Galaxy A04s which has N12,500 as the cost of screen replacement regardless of the frequency of damage,  said the brand is aware of the perception of the consumers and will extend the gesture to other models.

“We want to gradually change our customers’ perception about the cost of fixing Samsung screen devices as being too expensive. We will extend the screen repair low cost to other models,” Okwara said, adding that the original equipment manufacturer (OEM) had in the past but such costs between 10 and 15 percent.

Also speaking, the Managing Director, of Samsung Nigeria, Charlie Lee, said the launch of the device reinforces Samsung’s commitment to providing affordable yet quality devices that address the daily needs of consumers.

“Galaxy A04s, another pocket-friendly mobile device from Samsung has been launched in Nigeria to edge out the competition, ahead of other emerging markets.

The Galaxy A04s is an impressive device at excellent value that builds on our growing Galaxy A Series portfolio. With the Galaxy A04s, our customers can experience next-generation performance, demonstrating Samsung’s commitment to providing accessible devices without compromising on quality.”

Speaking about device specifications, Okwara said: “Galaxy A04s, ‘The Eagle’ has a 50MP front-facing camera and 5MP selfie so that you can click some life-like pictures. Features on the rear camera setup include Digital Zoom, Auto Flash, and Touch-to-focus.

In addressing the current economic situation, HoD MX Division, Joy Tim-Ayoola, said Samsung through a pay-small-small scheme called Flex Pay has provided an opportunity for consumers to buy the device and pay between three and 12 months’ installment with as low as N11,000 per month.

The device supports Dual SIM and is built with a glass front and plastic back with a side-mounted fingerprint sensor. It also comes in attractive color variants of Black, Green, Copper, and White.

HoD Marketing, Chika Nnadozie, said the introduction of the Galaxy A04s promises to improve the position of Samsung in the mass market segment of the mobile phone market, especially with its price positioning.