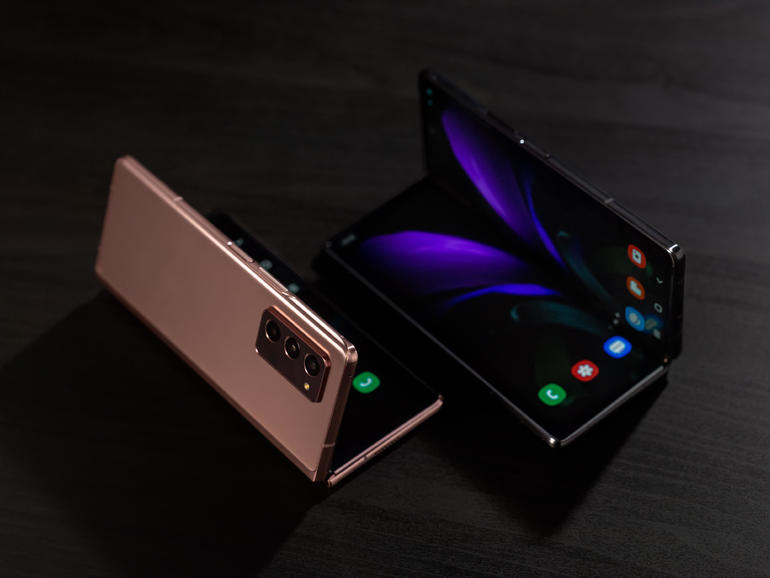 It can be frustrating being Samsung.

You come up with all these innovations, then Apple copies them as if they’d never heard of Samsung.

Not too long ago, it got so bad that Samsung had to present an elegant (if one-sided) mockery of how Apple has always been a laggard to modernity.

But what can Samsung say now that the deliriously reviewed iPhone 12 cohort has emerged?

An expression of dulled admiration, perhaps? A suggestion that Samsung has already been there, done that and not sold as many phones as it had hoped?

Instead, Samsung wants you to know that Apple is still so, so far behind the times that the times don’t need to look over the shoulder to see where Apple is.

From facilitating remote work for thousands of employees to moving laptops around the city for students, tech leaders with the city of Memphis were forced to fast track smart city projects in response to the COVID-19 pandemic. TechRepublic speaks with …

Here, you see, is Samsung’s Dutch arm offering a dagger into the very heart, the very soul of Apple. In an ad timed to enter the heads of all those ordering their new iPhones, Samsung presents a wealthy graffiti artist.

I know this is no downscale Banksy because he’s got a Samsung Galaxy Z Fold 2. Yours for $1,999.

How he got one, I’ve no idea. My last effort to find one resulted in a nice store display, but no actual phone.

Still, here he is coming upon a Galaxy Z Fold 2 billboard that, unaccountably, has stolen Apple’s most revered tagline: Think Different.

If Apple’s lawyers ever received wind of such a thing, they might all take a vacation in French Polynesia just to congregate and discuss how much they could sue Samsung for.

Our paint-sprayer is bold, even though he wears a hoodie to protect his identity.

With one artistically aggressive sweep of his paint can, he deletes the word different and replaces it with bigger. He doesn’t even instantly run away, but pauses to admire his handiwork and take a picture of its with his Z Fold 2.

Still, could it be that Samsung is denigrating Apple for thinking small? I think it could.

Could it mean that Samsung’s new tagline will be Think Bigger?

Well, that wouldn’t entirely be removed from one of Samsung’s core smartphone breakthroughs when, long before Apple conceived of the idea, it began to release phones of a seemingly gargantuan size.

Gerben van Walt Meijer, Mobile Marketing Manager of Samsung Netherlands, told Adformatie, and I Google translate here: “With our innovative products and services we have been going off the beaten track for years in order to make everyday life more fun and easier.”

The Z Fold 2 is certainly intriguing, but surely doesn’t make everyday life easier. Its price would prevent the vast majority of iPhone buyers from even leaving the house every day.

Why, then, snort at Apple in order to sell a truly innovative product? And why make people believe that bigger — as opposed to, say, smarter or more beautiful — is somehow the best way to entice a buyer?

What will the next ad be? A Steve Jobs lookalike giving an exclusive interview from purgatory and telling everyone that Samsung phones are now better? (Oh come on, everyone goes to purgatory first, don’t they?)

APPLE SAW A MASSIVE SALES INCREASE TO MAC DURING 2020, SAYS ALL THANKS TO MACBOOK PRO

SAMSUNG OFFICIALLY HIGLIGHTS KEY FEATURES OF ITS ALL-NEW ANDROID 11 BASED ONE UI 3.0