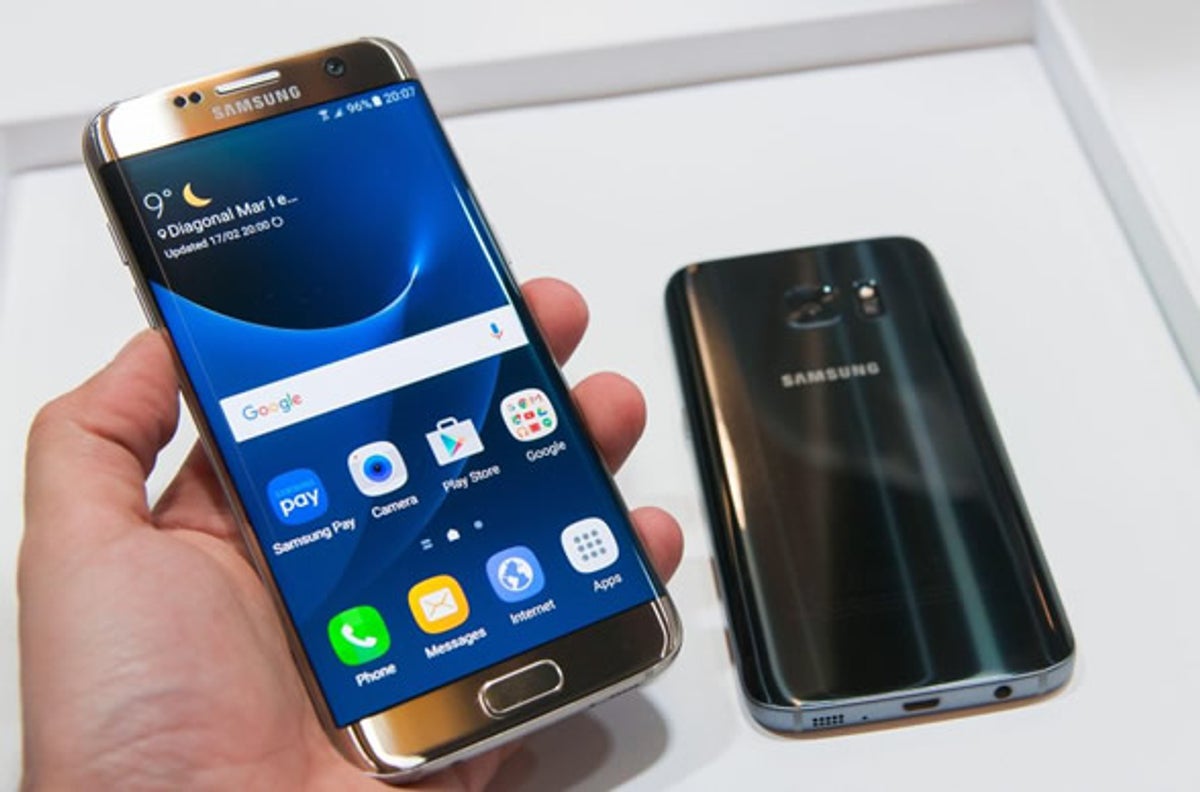 Users of Samsung devices experienced faster download speed than Apple and Huawei users in about 14 countries, a latest report by Opensignal has shown.

The 14 countries, according to the research firm, represented 35 per cent of the countries examined.

Opensignal in its Mobile Network Experience study across 40 countries found that Apple users were faster in 17.5 per cent of the countries and in the remaining 48 per cent, two or more of the brands tied in a statistical dead heat.

According to the findings of the study, none of the countries saw Huawei users experience the fastest download speed, but the smartphone brand had tied in download speed in 17.5 per cent of countries.

Analysts at Opensignal noted that in the United States, which is a strong iPhone market, Apple users experienced download speeds 8.2 Mega bytes per seconds slower than Samsung users.

“Perhaps most striking is the experience of Apple users. Given that Samsung makes a wide range of models from cheap to premium, while Apple only offers premium-priced models, this is an even more impressive result,” the report stated.

The country differences, according to the study, represent other factors beyond the network capabilities of individual smartphone models.

It explained that Huawei users experienced notably slower speeds in the US and Japan because they were not strong markets for Huawei, and because users had chosen cheaper models with less-capable modems.

Opensignal said Apple’s success in markets like Brazil, Taiwan and Costa Rica was an indication that users preferred premium-priced devices and premium mobile tariffs than in other countries where iPhone adoption was more widespread and mainstream.

The study observed that smartphone models with a higher LTE category tend to be more expensive and support more network technologies.

When we compare the users of the three largest smartphone makers into three groups based on the network capabilities of their smartphone, the report said in the high-tier smartphone category, Samsung users experienced the fastest download speeds.

This, according to the study, is because their users enjoy 26.6 Mbps globally compared with 25.1 Mbps for Apple users and just 24.4 Mbps for Huawei users.

In the mid-tier smartphone category, the report said, “Apple users are slightly faster than second-placed Huawei users. iPhone users experience 16.5 Mbps, compared with 16.3 Mbps for Huawei and just 14.4 Mbps for Samsung users. This category makes up the bulk of Apple users, however, these iPhone models have often been priced at a similar level to Samsung and Huawei high-end models.”

In the low-tier smartphone segment, Opensignal said Huawei users experienced the fastest speeds with 12.1 Mbps, compared with 9.7 Mbps for Samsung users and 8.9 Mbps for Apple users.

This last category, according to the research firm, makes up 49 per cent of Samsung users and is the largest tier in Samsung’s user base.

Why 2019 is the best year ever to buy a smartphone