Samsung dreams of 600MP phone cameras, but they’re not without their challenges
Advertisement 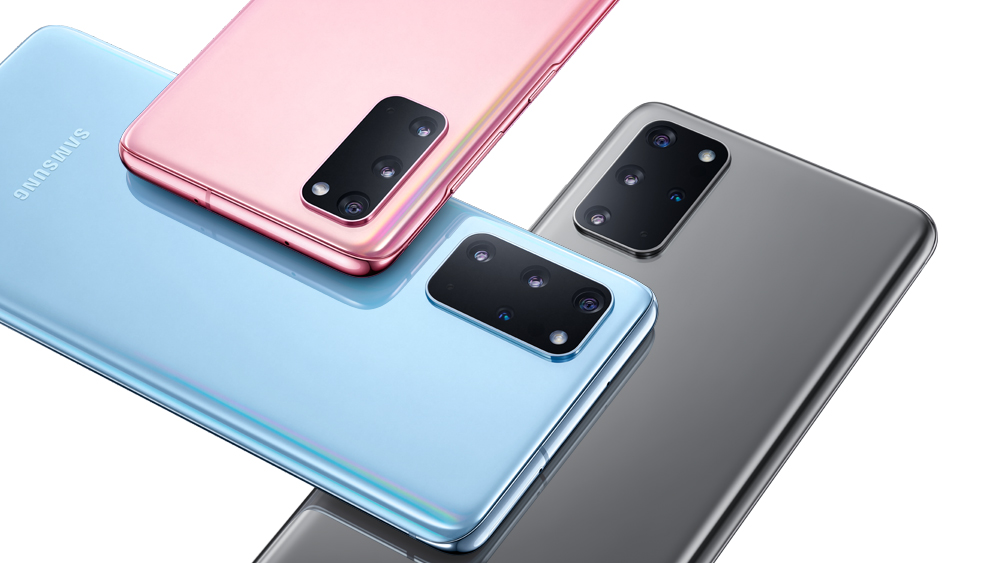 Samsung, specifically Samsung Semiconductor, has been one of the trailblazers in the phone camera megapixel race. But it seems that the company might not be done with packing pixels into its smartphone camera sensors.

In an Isocell marketing slide leaked by tipster Ice Universe, Samsung talks up massive camera sensors on phones, their possibilities, and the issues they present. The firm once again mentions the magical 600MP benchmark, too. That figure seems to be a pipedream at present, but Samsung has previously earmarked it as a future milestone.

In an interview with Android Authority in September, Samsung Semiconductor sensor marketing head Jinhyun Kwon indicated that 500MP — the approximate resolution of the human eye — is the industry’s ultimate goal. Achieving this presents a slew of issues, which the slide seemingly aims to demonstrate.

Should the company use 0.8um pixel technology, a 600MP sensor would require a camera bump around 22mm thick — nearly three times as thick as the Galaxy S20. It would also occupy a vast swathe of the phone’s rear plate, covering nearly four times the area of its 0.8um 108MP sensors. The slide suggests Samsung isn’t quite done with its small-pixel-large-megapixel project. It recently hit the 0.7um mark with its Isocell HM2 sensor launched in September. To make 600MP feasible on phones, it would need even smaller pixels to keep the camera bump and area in check.

As a counterpoint, the company does suggest larger sensors would improve video capture at 4K and 8K resolutions, and improve cropped image quality. It may be a goal worth attaining.

The slide doesn’t confirm Samsung is working on a 600MP sensor for smartphones, although it has previously talked up the usefulness of big sensors for autonomous vehicles and drones. Employing bulky sensors on smartphones — a technology that hinges on practicality and portability — may prove to be especially challenging.

For those holding out on 600MP Super Zoom, there’s no telling how long you’ll be waiting. Rumors suggest Samsung may continue using 108MP sensors on the Galaxy S21. But it’s possible the firm’s future flagships may pack a few more than 100MP into their camera bumps.