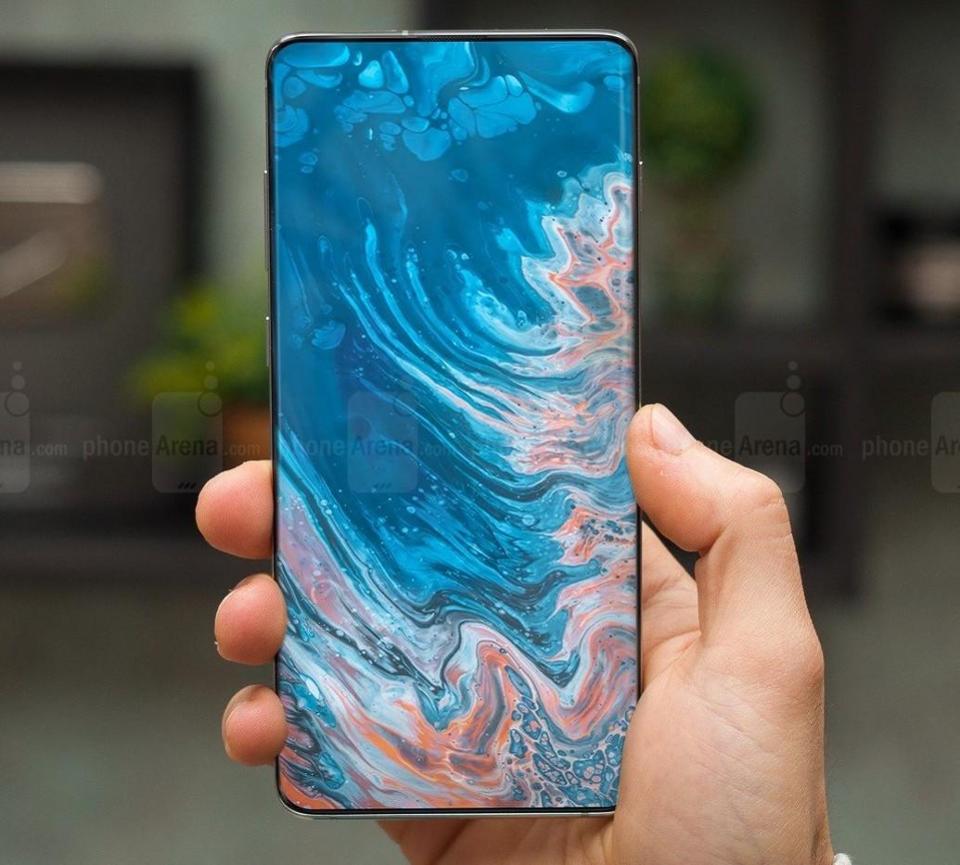 Samsung’s Galaxy S11 has leaked and leaked again, revealing a series of radical new features. And now Samsung confirmed its new smartphone for the first time.

Picked up by the ever-alert XDA Developers, Samsung has publicly revealed the Galaxy S11 for the first time in its application to China’s CCC. The company also disclosed its exact model number as well as its headline feature and fast charging speed.

11/27 Update: acclaimed leaker @OnLeaks has teamed with CashKaro to reveal just how radical Samsung’s Galaxy S11+ will be thanks to an extreme new quintuple rear camera in a huge rectangular hump. The primary camera is understood to be 108MP with 5X optical zoom, capable of 8K video recording but, aside from ultra-wide angle and telephoto lenses, it is unknown what the other modules will do. Images below.

12/1 Update: popular Samsung insider @IceUniverse has built upon the OnLeak’s design leak revealing that “key parts are wrong, the real design is more beautiful than this” explaining that the cameras will be symmetrical and the 5x optical zoom lens will be square. While the display will have a class-leading 120Hz display.

12/18 Update: Ice Universe is back with a further design update. He confirms the top and bottom bezels are even (a Samsung first) as well as an image of the all-new camera he promised would be symmetrical, unlike the initial renders from OnLeaks.

The first of these is good news. Samsung confirms the Galaxy S11 (listed as ‘SM-G9860’) will come with 5G. This should set the bar for 2020 smartphones with almost all rivals upgrading their flagships to 5G tech, including wide-band support from Apple.

The second disclosure, is less positive. Samsung reveals that the Galaxy S11 will only have support for a maximum charging speed of 25W. Granted, this is a step-up from the ageing 15W standard of the Galaxy S10, but the Note 10 Plus introduced 45W charging so it’s going to raise eyebrows that Samsung has taken a step down from this.

I suspect the reality is Samsung will again save 45W charging for the larger Galaxy S11 Plus, but with big rivals like OnePlus, Honor and Huawei all offering phones with 40W+ charge capabilities, it’s surprising to see Samsung be so unambitious with Galaxy S11. It also confirms that revolutionary new battery tech Samsung is working on will not make it into the phone.

That said, elsewhere we know Samsung is aiming high. Samsung is equipping its Galaxy S11s with a potentially groundbreaking camera codenamed ‘Hubble’ due to its extreme zoom capabilities. There will also be new shooting modes, a new design, big performance upgrades, next-gen memory, a supersized fingerprint sensor and a real crowdpleaser: much bigger batteries.

With all this information, should you still buy the Galaxy S10 or Galaxy Note 10? On the surface no, but I will admit there are some massive Black Friday savings to be had on both models, which might just tip the balance.