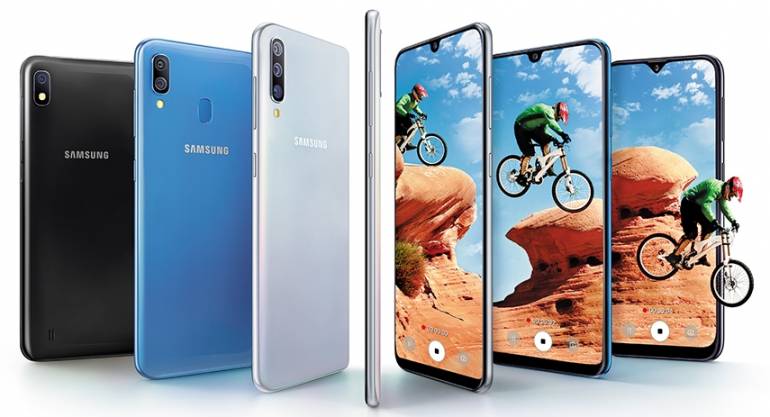 Phone screens are getting bigger, and the new A70 aims to follow the trend while maintaining a comfortable fit by making this phone taller instead of wider.

Having more screen, automatically means that more stuff can fit on the screen without the need to scroll or flip to the next widget; Sony’s Xperia 1 and Xperia 10 phones use an even taller, skinnier 21:9 aspect ratio, but Samsung goes with a bigger screen with the A70.

The new A70 is identical to the Galaxy A50 that was announced at the Mobile World Congress (MWC) in February. Both phones have a triple-lens camera system on their backs. They also both use Super AMOLED displays, and their glossy backs are made out of what Samsung calls “3D Glasstic.” 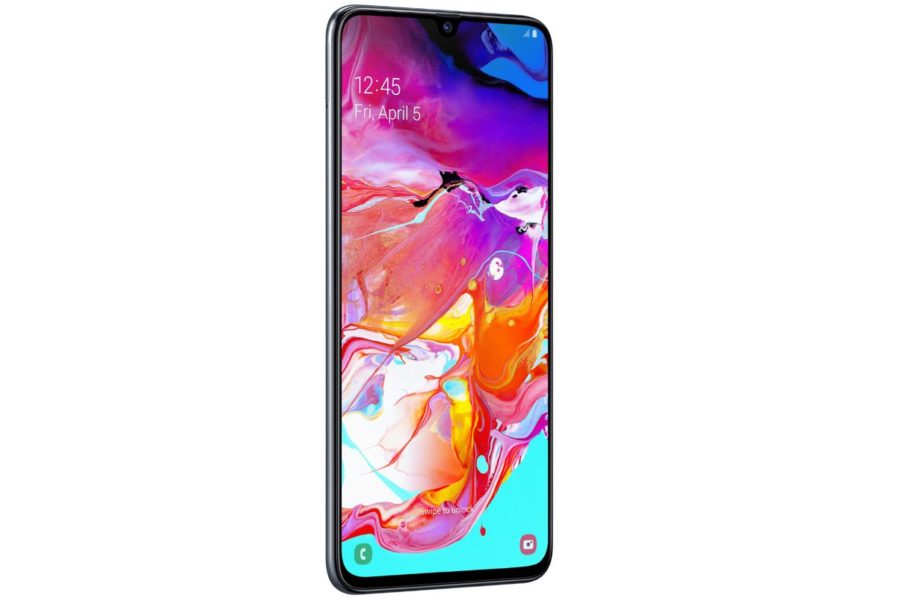 Samsung Galaxy A70 | The Verge

Thanks to the wider aspect ratio, the A70’s screen almost reaches to the bottom of the phone. While on the inside, it tops the rest of Samsung’s A-series phones by starting with 6GB/8GB of RAM and has 128 GB of onboard storage which can be expanded by up to 512 GB using the microSD card. To power things up, Samsung Galaxy A70 packs a massive 4,500mAh battery.

An in-display fingerprint sensor — a feature also found in Samsung’s Galaxy S10 and S10 Plus – is one feature both A70, as well as A50 possess. “This feature in Samsung’s flagship phones didn’t fare too well, and overall, the in-display sensor feels slower and more finicky than rear-mounted sensors”, The Verge reports.

Pricing and release date information hasn’t been announced for the A70, but Samsung is expected to share more details at its “A Galaxy Event” set to hold on April 10th.