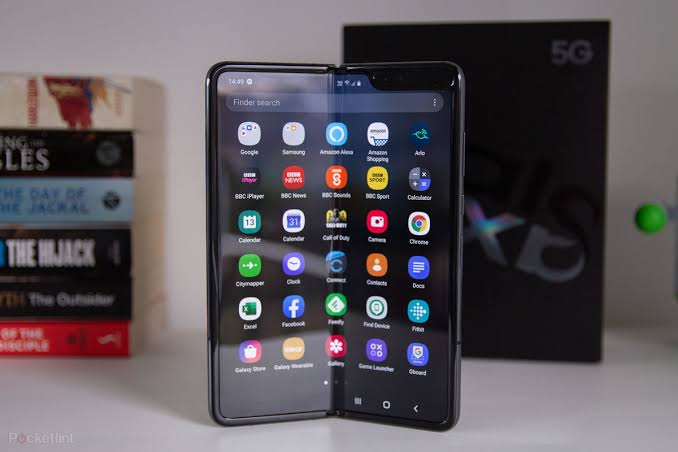 While Samsung is expected to announce the Galaxy Z Flip, its second foldable smartphone, at its February 11 event where the Galaxy S20 family will also become official, the company is working on a successor for last year’s Galaxy Fold too.

The Galaxy Fold 2 will keep its predecessor’s form factor, unlike the Galaxy Z Flip which is similar conceptually to the new Motorola Razr. The Fold 2 will have an 8″ display when unfolded, according to past rumors, a 108 MP primary camera, ultra thin glass on top of the screen (not plastic like last year’s model), and an S-Pen.

It’s going to be powered by the Snapdragon 865 chipset, and will have 5G support. According to XDA Developers‘ Max Weinbach, who has provided a lot of Samsung-related leaks lately, the Galaxy Fold 2 will be unveiled at some point during the second quarter of the year – that’s April to June. It’s unclear how soon after that it will become available, though, or how much it will cost. These details are sure to leak out in the future, however, so stay tuned.