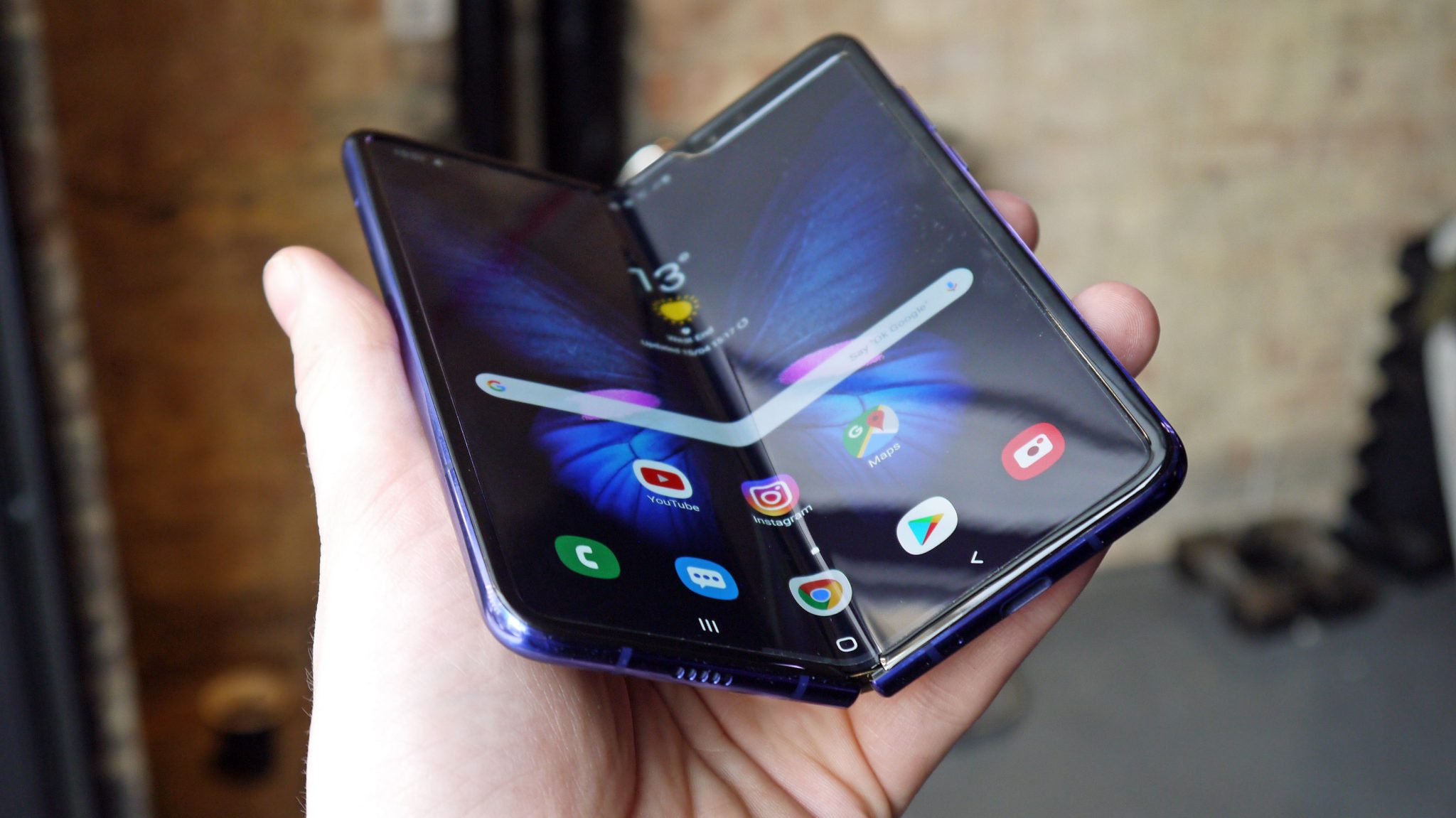 Sixty-nine days after it was supposed to go on sale, Samsung announced a new release window for the Galaxy Fold, its first-ever foldable phone. Or rather, a release month: September. And only in select countries, as initially planned. Samsung said it would share specific sale dates as the month nears — we’d guess as early as August. With this announcement, the world’s largest phone-maker has at long last broken its silence about the nearly $2,000 device, which has been delayed since April 22 after reviewers reported screen breakages, flickering and bulging.

Although the Galaxy Fold preorders sold out on the first day, the phone never officially went on sale, and no preorder money was collected. CNET’s review unit didn’t break, though it did experience minor damage to the screen. The Fold costs $1,980, which converts to about £1,500 or AU$2,800.

In addition to a new launch window, Samsung also said it fixed the problems that caused some reviewers’ phones to break in the first place. The fixes include:

A new sales date acknowledges that Samsung still has faith in the foldable phone future, even if some of its critics waver. We haven’t seen the new phone in person, but Samsung did provide some mock-ups. However, it’s hard to see details of the Fold redesign.

Along with 5G, the next-generation network technology, foldable phone designs are potentially the most significant change to the phone industry in a decade. At a time when sales are staling for heavyweights like Apple and Samsung, a phone that folds in half offers a radical new look. It also opens up new ways to use a device that has the screen size of a tablet in a package about the size of a large smartphone.

The delay has caused concern over the ability of foldable phones to make good on their design promise, especially at such exorbitant prices. Huawei‘s foldable phone, the Mate X, costs about $2,600 (2,300 euros). Samsung’s very public problems have also cast doubt over rival phone-makers’ eagerness to release their own foldable phones.

What happened to the Galaxy Fold?

The Galaxy Fold bends in the middle with the aid of a plastic screen, since bendable glass screens aren’t yet available. Unlike glass, the material is relatively soft. Samsung reinforced it with a plastic adhesive, which stopped short of the edges, caused some reviewers to peel it off like you could a protective film you find on some phones.

The screens on those review units immediately stopped working. Other reviewers found that debris or dust had gotten beneath the display through an air gap between the phone’s screen and hinge. Another experienced one side of the screen that flickered, rendering the Galaxy Fold unusable.

Though few and far between, Samsung is no stranger to disastrous product launches. In 2016, it recalled the Galaxy Note 7 twice in response to evidence that the battery could overheat to the point of catching fire. While Samsung did collect reviewer units, as some reviewers expected, the Galaxy Fold’s screen issues have never been dangerous.

Three years after the Note 7 recalls, Samsung is expected to launch the Galaxy Note 10 at its (confirmed) Unpacked event on Aug. 7 in New York.

The Galaxy Fold has a 7.3-inch internal display that folds up to shield the plastic screen when you’re not using it. A 4.6-inch outer screen handles basic functions like notifications and calls, though you can use any app. It has a total of six cameras, with the same triple-camera setup as the Galaxy S10. The fingerprint reader sits on the right edge, and the Fold lacks the water-resistant design of other high-end Galaxy phones.

Samsung is also in the midst of developing two more foldable phones, according to Bloomberg. It isn’t clear if the Fold’s tardiness has also delayed the development of these future devices — or that of rival foldable phone launches, for that matter.

With a September launch still more than a month away, all eyes are once again on Samsung.