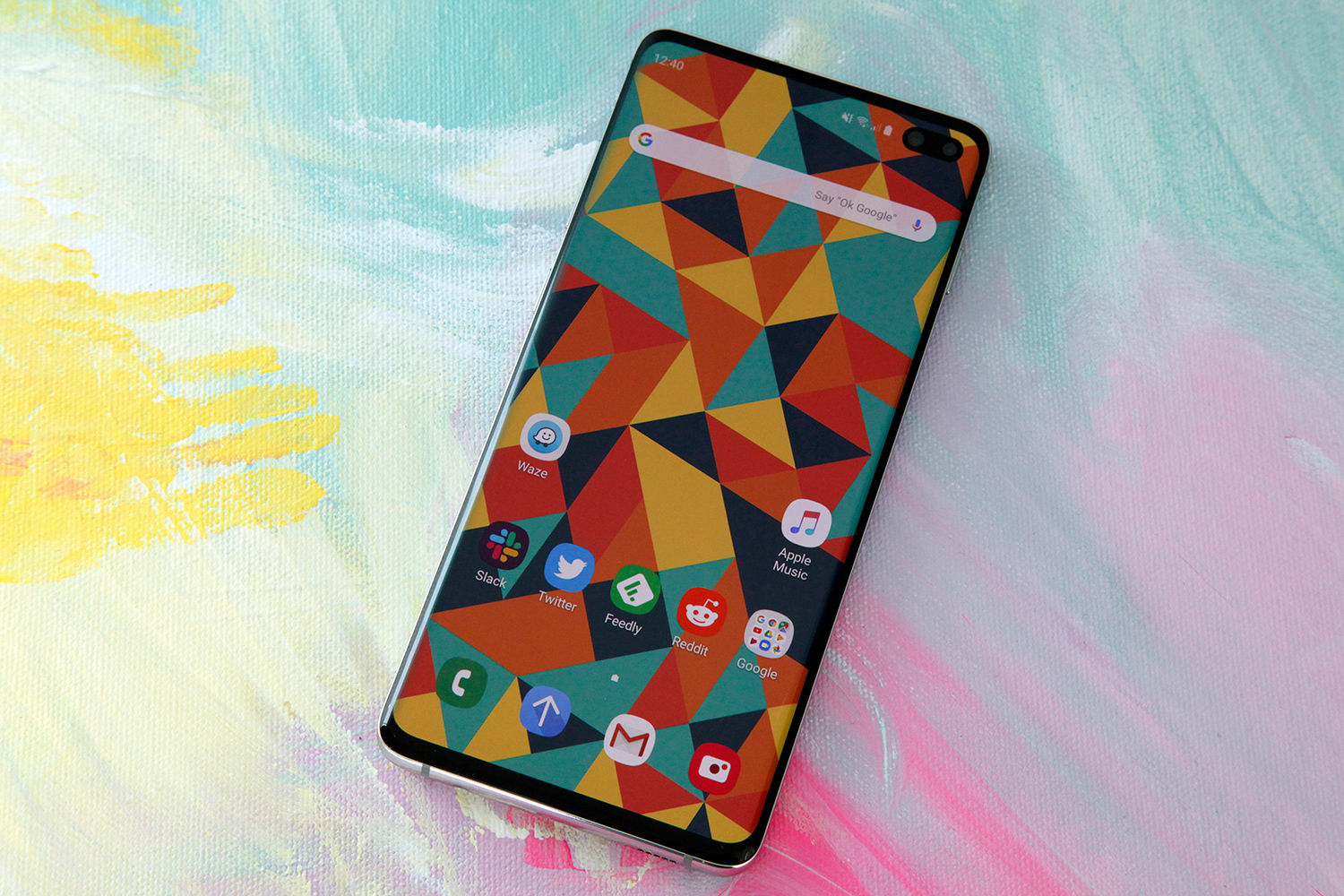 Samsung has been working hard on the Galaxy Note 10 for a while now, and we have been hearing things we like so far. However, the Android giant might have made a terrible mistake, and they just revealed this one themselves.

Everyone knows that the flagships of today aren’t so great when it comes to battery, but they try their best to make up for that. If a submission from Samsung to KTR (an official testing institute in South Korea) is anything to go by, though, the Galaxy Note 10 will carry a 4170mAh battery.

Some will argue that this is still bigger than the 4000mAh battery on the Galaxy Note 9 from last year, but this is not even an improvement considering the fact that this battery will be going to a bigger device (if the Note 10 does come at the rumoured 6.75 inches).

Besides that, there is also the fact that this battery is not even going to the least variant of the Note 10, but headed to the 5G version. It needs no saying that the lesser variants would get even smaller batteries.

If there is anything Samsung needs to improve on, and they’ve had this coming for years now, it is the battery. We do hope there is a mix up somewhere and they do not bring out their unit with this battery on the launch date.

For their own sake, and that of the prospective users, we hope.

These are the improvements Samsung has made to the Galaxy Fold