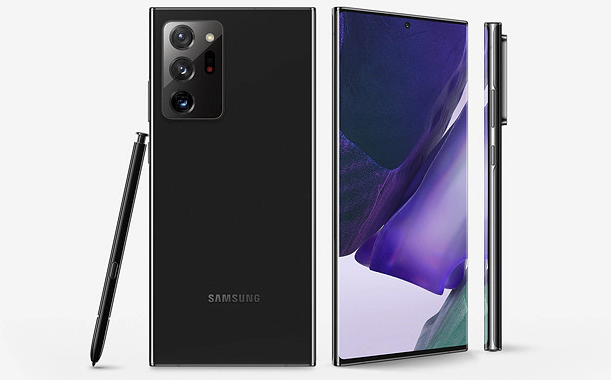 According to the user reports, the green tint starts appearing when the device in question is used at lowered brightness levels. Commenters on the threads have suggested that the problem could be connected to the refresh rate, specifically at 120 Hz. The Samsung Galaxy Note 20 Ultra offers such a high refresh rate with its AMOLED panel and this 120 Hz figure is also attainable by both of the new premium Samsung tablets. However, regardless of what is actually causing the green tint display issue, those who have just paid out a tidy sum for the new Note smartphone or either the Galaxy Tab S7 or S7+ will certainly want to be reassured that their device does not display this particular sickly hue.

As pointed out by SamMobile, Samsung isn’t the only OEM that has had to deal with smartphones and tablets throwing up the green tint on their device displays. We have also reported about the iPhone 11 Pro and the OnePlus 8 Pro suffering from similar problems, and there is a growing thread about the OnePlus Nord displaying green and pink shades. One suggestion for the latter smartphone was to lower the display’s refresh rate (from 90 Hz to 60 Hz), but the green tint was still reportedly showing. Hopefully, Samsung will push out a software update or offer replacements to users with a device cursed by the alarming display fault.