SAMSUNG GALAXY NOTE 9: EVERYTHING YOU NEED TO KNOW ABOUT SAMSUNG'S LATEST PHONE
Advertisement 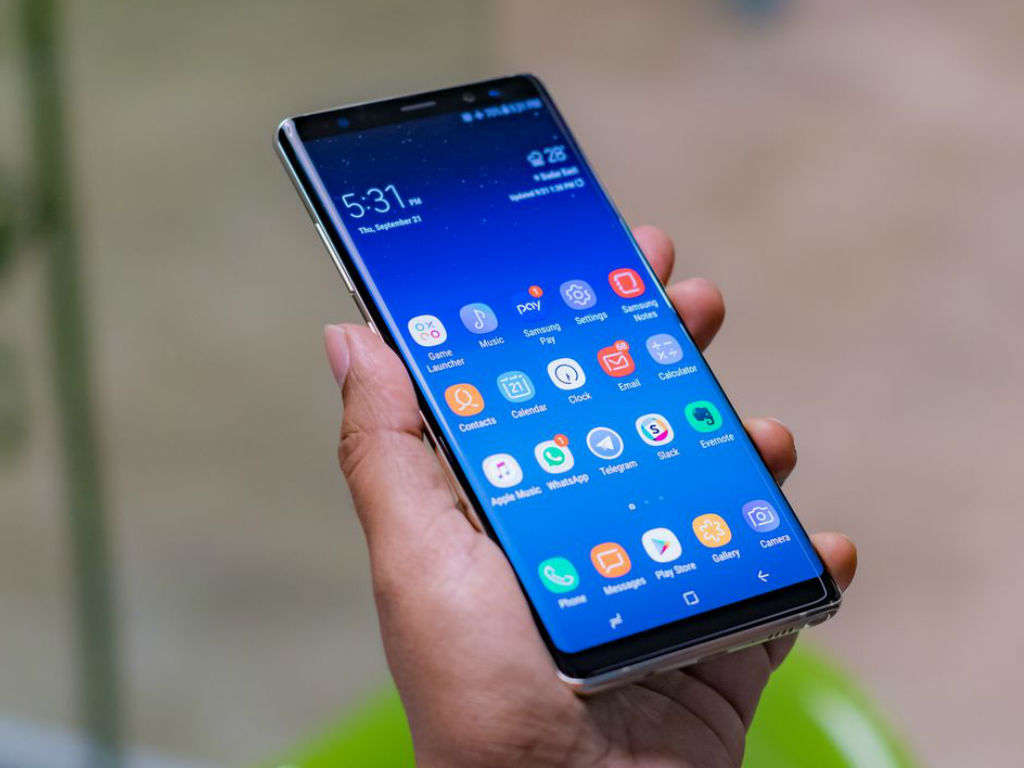 After months of rumors, leaks, speculation, and anticipation surrounding the Galaxy Note 9, we finally have an official announcement directly from Samsung.

We now know every last detail about the company’s latest flagship smartphone, built for pro and enterprise users alike. From increased storage, to a Bluetooth S Pen – there’s a lot to like about the Note 9.

Here are a few of the highlights:

Samsung, carriers, and some retail partners will begin taking preorders for the Note 9 on Friday, August 10 at 12:01 am ET. Deliveries are currently scheduled for August 24, the same day as in-store availability

The Note 9 more or less looks just like last year’s Note 8. It has a slightly bigger display, measuring 6.4-inches compared to 6.3-inches on last year’s model. But not much else has changed.

The Note 9 will be available in a new ocean blue and lavender purple in the US, with black and copper color options internationally.

For the first time since it was released, the S Pen now has Bluetooth connectivity and will add the ability to control various aspects of the Note 9. From launching apps to media playback, the S Pen has new tricks. Read more about what you can do with the S Pen on the Note 9 here.

When taking a photo on the Note 9, the camera app will now analyze your picture and let you know if it detects any potential issues with a new feature called Flaw Detection. For example, when taking a group photo, the app will detect if someone blinked and a small alert will pop-up letting you know you should probably take another photo.

The most popular game on the planet right now, Fortnite, has teamed up with Samsung. Fornite is available for a limited time exclusively to Samsung Galaxy users.

Samsung’s software feature that transforms a smartphone into a desktop-like experience, DeX, no longer needs a dedicated dock. Instead, a simple HDMI adapter and a monitor is all it takes to use DeX.

For those who like to geek out on every last specification for a device, here you go: