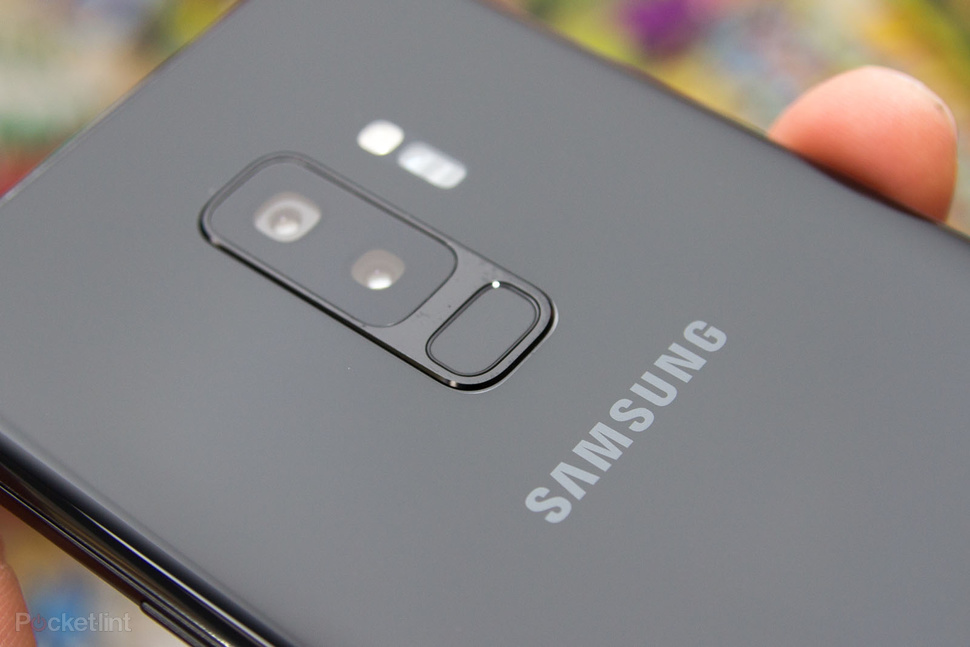 The Samsung Galaxy S10 is some way off – in early 2019 – but we’re already hearing a bunch of rumours about what form the device will take.

Some headline features expected include an ultrasonic in-display fingerprint sensor as well as 5G connectivity and a super-sharp display.

The Samsung Galaxy Note 9 and Galaxy S10 smartphones will be launched earlier in the year than their predecessors, according to a report from the Korea Herald.

The Galaxy S10 meanwhile would be announced in March if it was to follow a similar cycle to the S9, but it’s now believed it will be announced as early as January at CES 2019.

Added to this, sources say Samsung may finally introduce its much-rumoured foldable smartphone at Mobile World Congress 2019 in February.

The design is expected to stay relatively similar to Samsung’s previous handsets, but expect an edge-to-edge infinity display and no notch – Samsung looks to be staying away from that and it’s fast becoming a USP of Samsung handsets as everyone else goes down that route.

There’s a good chance that Samsung will shave some millimetres off the bezels, although the rumoured display specs mean the two new phones will be slightly larger than their predecessors.

Korean website The Bell claims that Samsung’s 2019 flagship handset, which will be released as part of the 10th anniversary of the Galaxy range, will go by the name “Beyond” throughout its development process.

It cites the “parts industry” as the source. It says that the name has been shared with partners already.

That could mean a pixel density of a staggering 600ppi. At least, that’s according to notable Twitter tipster Ice Universe. Ice Universe has been pretty accurate with Samsung leaks in the past.

THE BLACKBERRY KEY2 ARRIVES WITH DUAL CAMERAS AND A REFINED LOOK